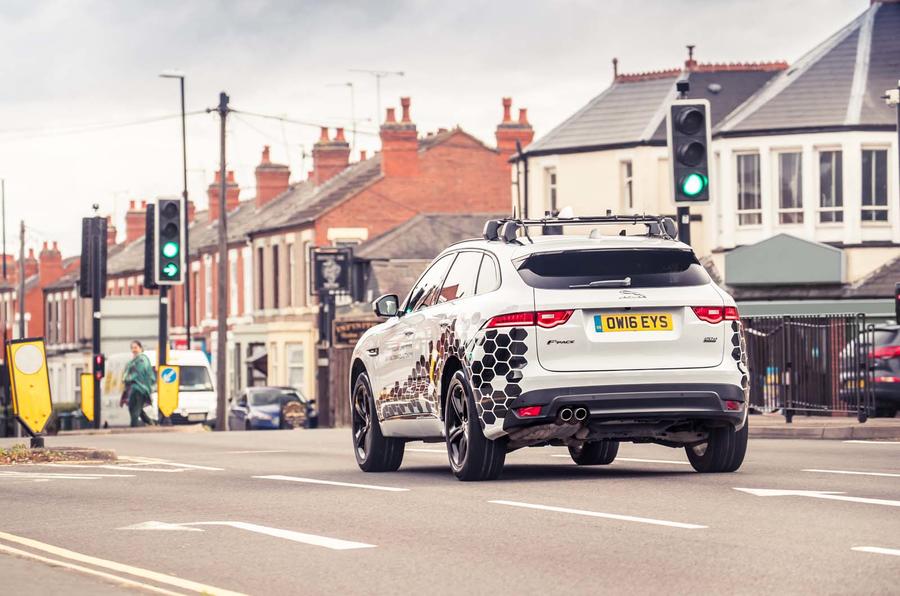 Jaguar Land Rover is working on new technology that can help motorists avoid waiting for a long time at signals, reduce emissions and reduce traffic congestion.

The Green Light Optimal Speed Advisory (GLOSA) technology advises drivers of the optimum speed to avoid getting stuck at traffic lights with the help of vehicle-to-infrastructure tech that connects cars to traffic lights.

The technology is likely to be employed first in the West Midlands area of England as it serves as a major hub for connected and autonomous vehicles in the UK (along with Milton Keynes). It is aso an area where 5G technology is currently being tested and this technology is needed for GLOSA to work.

Another company which is conducting tests of this technology is Ford which started testing GLOSA on a Mondeo hybrid in 2016. Volvo is also working on the development of GLOSA but there has so far been no news of Volvo testing GLOSA on public roads.

The traffic light detection system is meant to help commuters reduce the time they spend in traffic. Another technology Jaguar is working on is the Intersection Collision Warning which alerts drivers when it is unsafe to move forward at junctions.

Oriol Quintana-Morales, JLR connected technology engineer, said: “This cutting-edge technology will radically reduce the time we waste at traffic lights.  It has the potential to revolutionise driving by creating safe, free-flowing cities that take the stress out of commuting.”