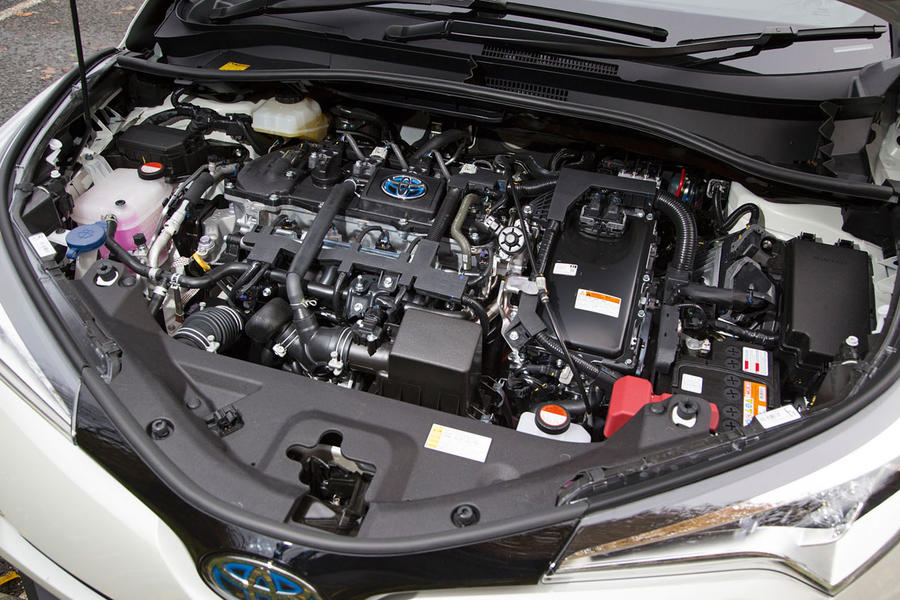 Jaguar Land Rover is leading a UK project which deals with the recovery of power from exhaust heat in order to boost the fuel efficiency of gasoline powered vehicles by 5 percent.

The initiative which is named as VIPER2 (Vehicle Integrated Powertrain Energy Recovery) has received GBP 2 million of presidency investment and the other partners in the project are Ford, European Thermodynamics and Nottingham University.

The aim of the project is to recover 300 watts power from a petroleum engine that is being through the World Harmonised Light Vehicle Test Procedure (WLTP) cycle. This recovered power is then used to drive the ancillaries or a hybrid motor. A thermoelectric generator (TEG) fastened within the exhaust gadget downstream of the catalytic converter is a key component that is used in this project.

In the case of conventional petrol engines, they convert about 35% of the gasoline they burn into mechanical power while the rest of the power is lost as heat and frictional losses. Some of the energy in the exhaust gases is used to drive turbochargers or heat catalytic converters and particulate filters. The rest of the exhaust gases leave the vehicle through the exhaust pipe or is absorbed by the car’s cooling system and radiated to the atmosphere.

Using the new technique of recovering heat from exhaust gases could help increase the efficiency of petrol engines to almost as much as that of diesel engines. The exhaust gases that leave a catalytic convertor could be very hot. The TEG comprises a lot of thermoelectric modules, each of which has a ‘hot side’ and a ‘cold side.’ The sizzling exhaust fuel passes down one side of the TEG’s gallery. The hot exhaust gas passes down one side of the TEG’s gallery and can only leave the TEG if it passes through the modules first. Based on the “Seebeck effect”, when heat is applied at one end of a pair of semiconductors, the temperature difference between the hot and cold sides of the module leads to the generation of a direct electric current. The greater the difference in temperature between the two side, the more is the current and hence the modules are liquid cooled to maintain the difference.

The exhaust gas temperatures in petrol cars can get to be really high and hence the TEG comes with a ‘flip-flop valve’ that can be used to switch the flow of the exhaust from one side to the other on a periodic basis. This will prevent the modules from overheating. The valve can also bypass the TEG altogether.

Only one TEG is needed per engine, irrespective of whether its configuration is Vee cylinder or inline. The TEG has a modular design and the length can be easily modified depending on the size of the car. According to JLR’s Bob Gilchrist, who helms the project, the TEG can also fit into the vee of a V6 or V8.
Paul Chandler, a senior engineer on VIPER2, added: “It’s still only a research idea and the first stage is to prove that it works.” The concept is expected to be ready for production by 2025.

VIPER2’s system is not the only one that is being studied further when it comes to heat energy recovery systems. Organic Rankine Cycle systems (ORC) work by vaporizing an organic fluid below water’s boiling point thus producing pressure which can be used to generate power employing a turbine. Stirling engines produce power by leveraging the temperature difference between hot and cold gases.