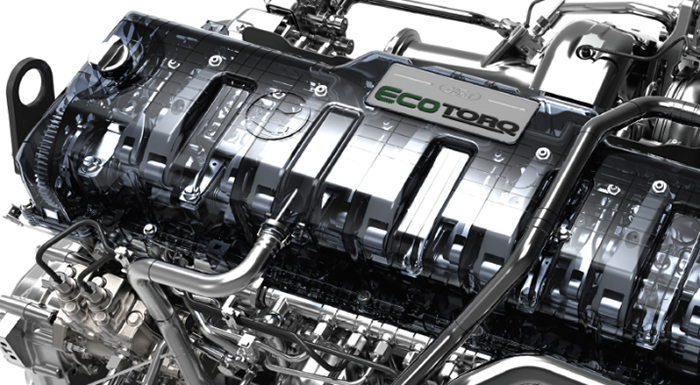 These debuts mark the initial joint development programs between Jacobs and Ford Otosan. The cooperative effort between the two companies’ engineers led to two powerful and reliable engine retarders which enhance Ford Otosan’s heavy duty Ecotorq engines and huge array of truck offerings. The all-new engine brake models are offered standard on Ford Otosan’s next-gen Ecotorq engines. Thanks to these models, bleeder brake and bridge brake technology for the 9 and 13 liter engines are implemented.

Sergio Sgarbi, President of Jacobs Vehicle Systems, said in a statement that Jacobs is proud to be part of the next generation Ecotorq product line by Ford Otosan. He added that by merging Jacobs’ engine braking expertise with Ford Otosan’s strong product offering, they believe the launch would be a great success and the start of a solid technology collaboration.