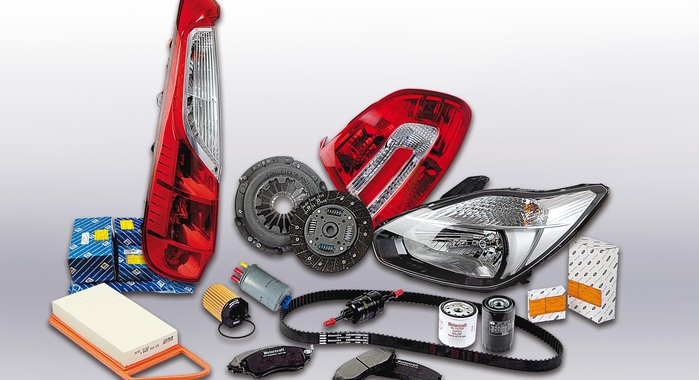 Online Indian spare parts marketplace SparesHub.com has raised Rs 2 crore (USD 3.088 million)  from investors like US company Esvee Technologie, Singapore-based Anthill Scale Ventures, Chennai Angels and other venture capitalists. SpareHubs.com, the Pune based startup is owned by Iradium Automobiles, which announced that it had successfully raised this amount. SparesHub.com caters to the needs of motorists across India and sources and supplies automobile parts directly to buyers. This is the second such round of funding with the first series having been completed in October 2015.

The distribution model in the auto parts industry has undergone a sea change and many auto manufacturers are now promoting the sale of car parts to multi-brand workshops and car owners. SparesHub.com collaborates directly with car manufacturers to source genuine parts across the country through their e-commerce model. The company has an extensive inventory of parts for the braking, clutch and suspension systems for cars in addition to regular service parts.

The funds that have been raised through the funding round will be used to expand the company’s customer base and to venture into new geographical areas of operations. They will also be used to ramp up the company’s technology platform. Currently, SparesHub.com has over 170 registered workshops, which regularly use the platform to purchase parts.

“We are convinced about the traction Spareshub has created in the traditional automobile spares market, its unique business model of zero inventory, B2B2C and providing visibility on aftermarket parts replacement has reinforced our decision to do this second round of funding that will speed scale them towards series A,” said Prasad Vanga, partner at Anthill Scale Ventures, Singapore.

Mahalingam, one of the investors from The Chennai Angels said that by creating an online platform which makes it easy to procure parts from leading automobile manufacturers, Spareshub is increasing the rach of genuine spares to remote areas of the country. He is convinced that in view of the fast-growing automobile industry and aftermarket, the company is uniquely positioned to tap the consequent emerging opportunities in the sector.

According to ACMA President, Rattan Kapur, there is plenty of opportunities in the online marketplace. In 2014, online sales totalling $20 million accounted for less than 1 percent of the aftermarket. But now the B2C market is projected to grow at a CAGR of 7 percent to $150 million by the year 2020.