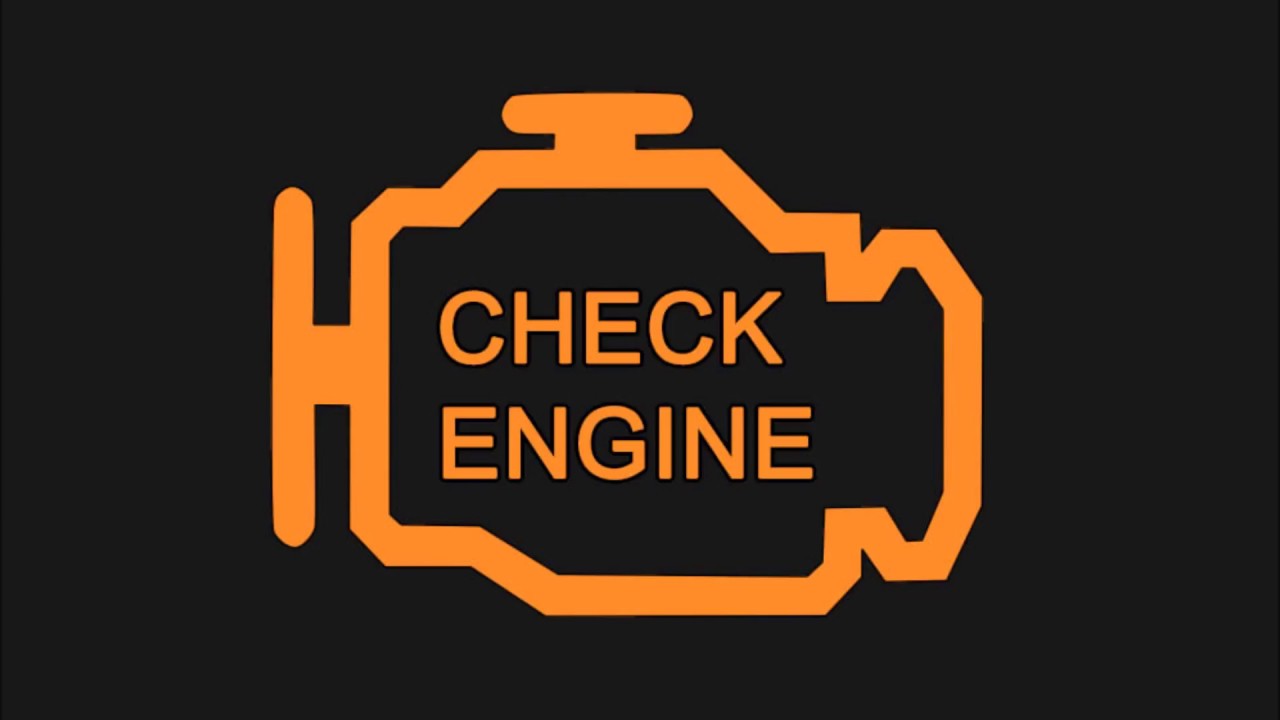 A recent survey conducted by ClickMechanic  in the UK has revealed that at least a third of motorists ignore dashboard engine warning lights and wait for at least two weeks before getting them checked, causing them more trouble in the long run. This will not only lead to bigger repair bills down the road, but could even be dangerous.

Engine warning lights could point to both minor and major issues including a loose wire or perhaps something as serious as a faulty catalytic convertor. Motorists who ignore this warning are not only putting their own lives at risk, but also that of other drivers. Getting a relatively inexpensive diagnostic inspection done as soon as possible can help avoid big repair bills. What was even more worrying was that the survey revealed that four per cent of the drivers who participated in the survey said that they would ignore the warning light completely unless it affected their vehicle’s performance.

Commenting on the results of the survey, Andrew Jervis, Co-Founder of ClickMechanic, said that the check engine light is meant to warn the driver about potentially serious engine issues and hence should be dealt with immediately.

He added, that the longer the driver waits to investigate, it is more likely that the situation would affect the performance of the car itself.

He said, “Whilst this survey indicates that most drivers are aware of this, 1 in 3 will still wait to deal with the issue; even if it is a week later, this will potentially affect everyone’s safety on the road and could substantially increase the cost to repair.”

Clickmechanic  also revealed three steps motorists could take to minimize damage to the engine when they see the warning light on the dashboard.

The dashboard gauges could indicate if the problem is one that can be handled by the motorist like low oil pressure or overheating. The motorist can pull over on the hard shoulder or park the car in a car park to deal with such minor issues.

If the fuel cap is loose, it could mean that the fuel could get contaminated by water, dirt or bugs while the vehicle is being driven. When the fuel is contaminated, unburnt fuel is left in the exhausts and this can  trigger emissions warnings.

An illuminated check engine light could point to serious engine issues. The most important step you can take is to reduce the load on the engine by reducing the speed and, if going on a long journey, reducing anything that weighs a lot in the vehicle.