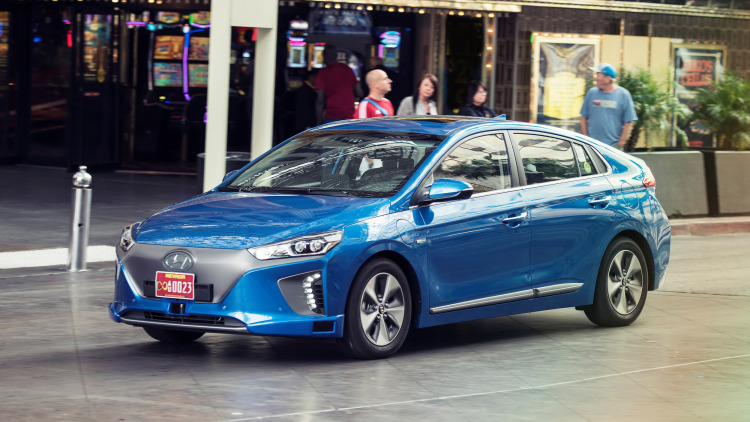 Hyundai used the recent LA Auto Show to showcase its innovative technology. At the show, the Korean car manufacturer launched a fourth variant of its Ioniq line. The car was not a production but an autonomous concept car the company used to highlight the progress it has made when it comes to the development of innovative, integrated hardware and software.

When it comes to hardware, one feat Hyundai was really proud of was integrating all the hardware and positioning the lidar system in the front bumper. This allows the Ioniq to look like other regular cars though it has autonomous capabilities.

In the new variant of the Ioniq, the three lidar sensors are seamlessly integrated with many other systems. Ioniqs that are already under production have a number of sensors, like a radar for the car’s Smart Cruise Control and the lane-keep assist cameras. The Ioniq cars will also be using blind-spot radar for lane changes. According to Hyundai, using these existing parts, will make it simpler and more economical to implement autonomous technology. In the autonomous variant, the standard Ioniq sensors will be supplemented with a GPS antenna, high-definition mapping data, and a three-camera system which will be fitted just behind the windshield for detecting pedestrians, lane markings, and traffic signals.

The autonomous variant of the Ioniq showcases the progress Hyundai has made in the development of its very own self-driving technology. Currently, Hyundai is already testing three of the autonomous Ioniqs in South Korea, as well as a pair of autonomous hydrogen fuel cell Tucsons. The company will also be showcasing two autonomous Ioniqs to the 2017 Consumer Electronic Show.