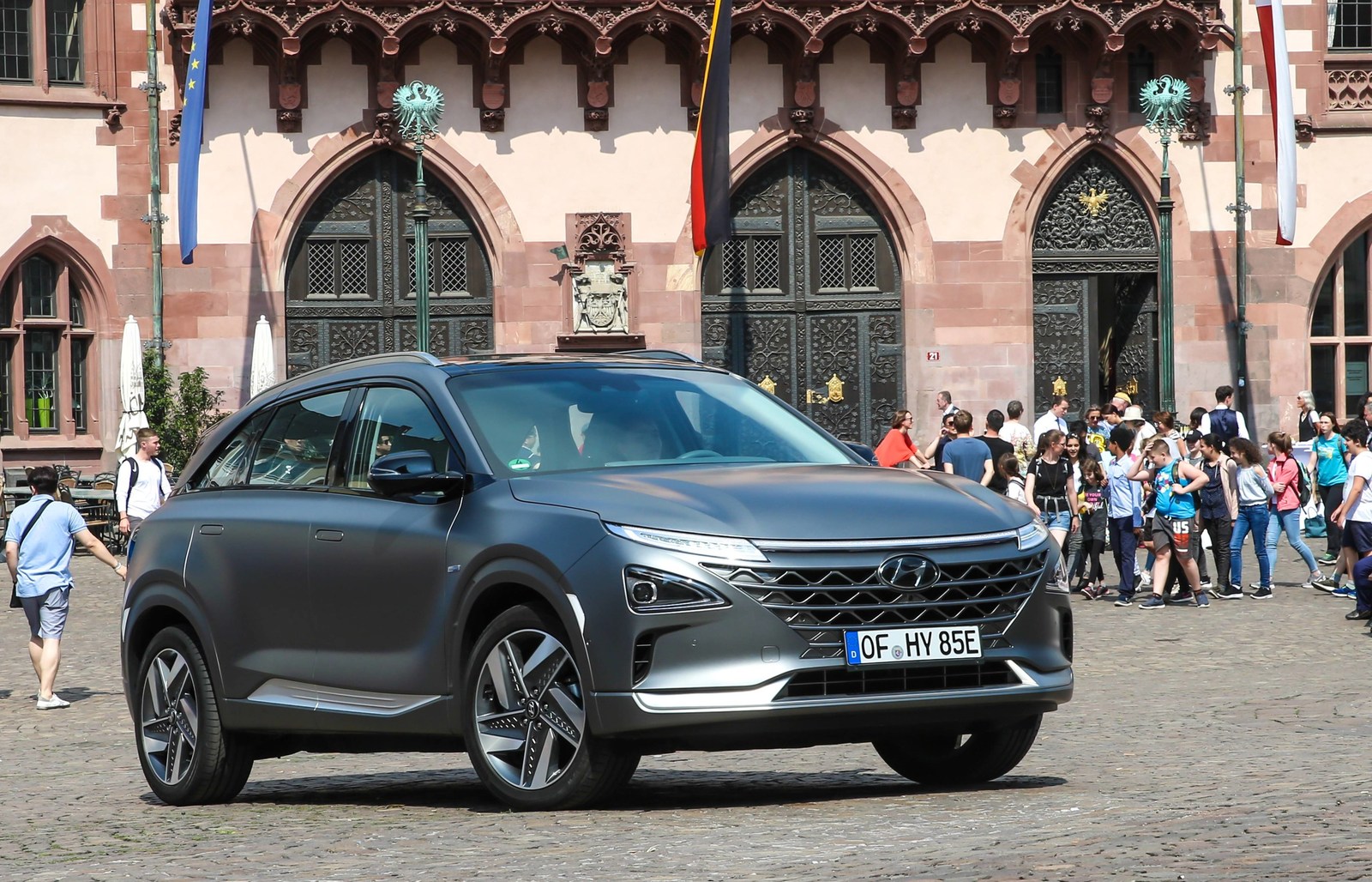 Hyundai has announced that it plans to invest an amount of 7.6 trillion KRW (USD 6.75 billion) in hydrogen fuel cell technology. This is part of its plan called “FCEV Vision 2030.”

Hydrogen fuel cells use a combination of elemental hydrogen and oxygen derived from the atmosphere to generate electricity. The only byproduct of this process is water, which causes no pollution. Hyundai says the cells developed as part of its FCEV Vision 2030 program will power a “hydrogen society,” in which all vehicles will use hydrogen as a source of energy. Hyundai chose to reveal this plan at the groundbreaking ceremony for a new fuel cell factory in Chungju, South Korea.

The plant will be operated under the supervision of Hyundai affiliate, Mobis and is expected to make 40,000 fuel cells annually by 2022, whereas the current production is only 3,000 every year. By 2030, Hyundai Mobis expects demand for fuel cells to increase to 6.5 million fuel cells globally and is planning to produce at least 700,000 cells every year. Of these, 500,000 will be used to power fuel cell electric vehicles (FCEVs) like the Hyundai Nexo, which is likely to be launched by the end of the year.

Hyundai is not the only automotive company pushing hydrogen fuel cell vehicles. Toyota now cells its Mirai FCEV in markets where there is infrastructure available for supporting their use.