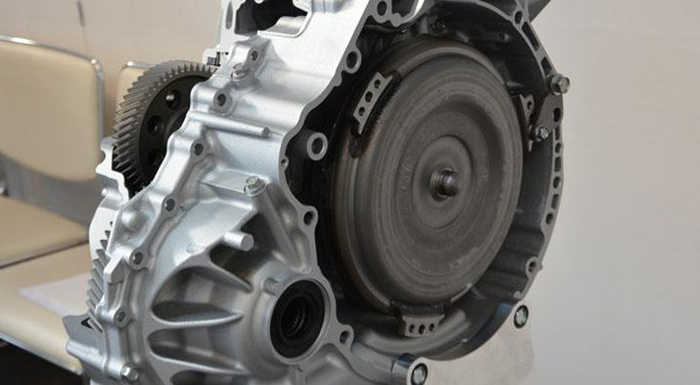 Just recently, Honda has launched a new 10-speed automatic transmission to be used in its huge-sized front-wheel drive vehicles. The unveiling of the product represents a world-first.

With the company’s existing relationship with ZF for the supply of its 9-speed FWD automatic, its launch of the new transmission seems more like of a surprise move. The agreement with ZF had been seen by many as an implied acceptance by Honda that its own transmission development could not keep up with developments offered by the independent specialists.

Honda’s new 10-speed can handle up to 370Nm of torque and looks quite compatible with Honda V6-engine FWD models, possibly displacing the ZF 9-speed as the transmission option. The gearbox comes with four planetary gears, a ratio speed of 10.1 and direct shift capability which means upshifts and downshifts do not have to be chronological for better fuel economy and rapid acceleration.