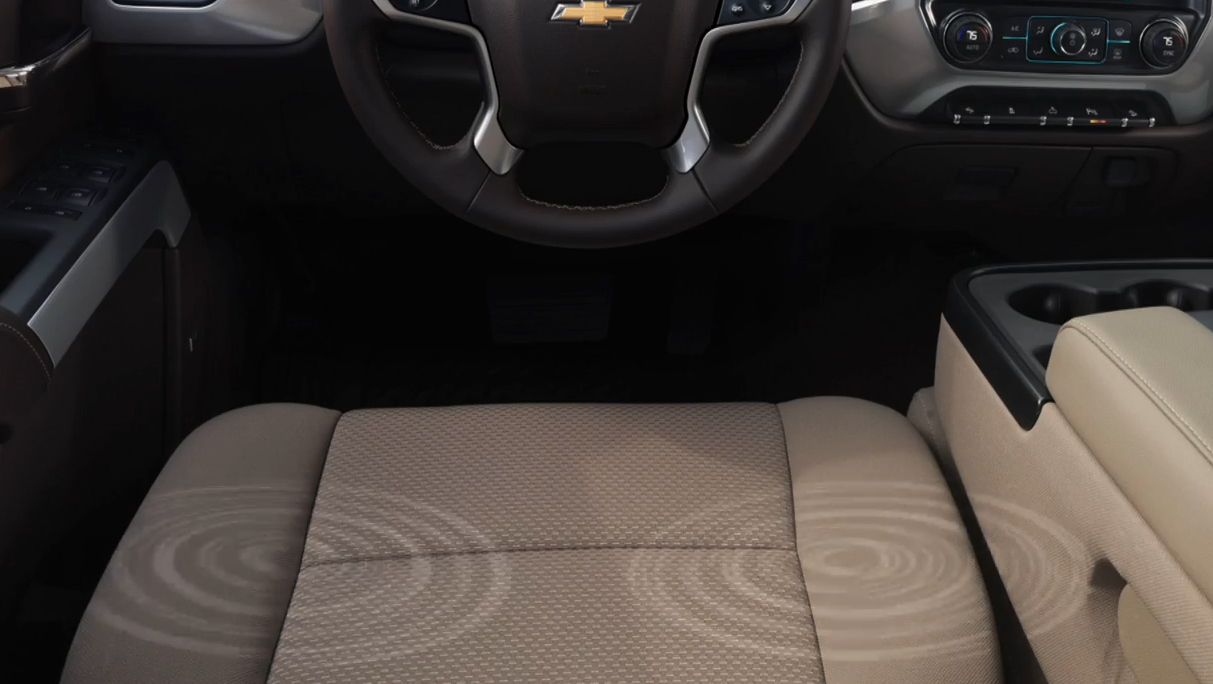 A new SUV from Holden, the Equinox will be the first vehicle in the world to have a safety alert seat instead of the usual beeps, bells and chimes for alerting motorists about their safety. It would also be of great benefit to motorists who are having issues with their hearing. The Holden is a family-sized SUV that will be made by GM in Mexico and imported into the United States. The new seat will use haptic feedback to give drivers a literal kick in their pants to alert them about possible danger on their front, rear and their sides. Recently, many such alarms including parking radar to auto safety braking have been used for driver assist features and helped give greater safety to occupants in the event of a crashrevolutionised crash protection.

Tony Metaxas, the lead development engineer at GM Holden on the Equinox project said that the seat is the world’s first safety alert seat. He said that while audible chimes can become a bit overwhelming and can distract the driver. The Safety Seat can also give the driver an idea about the location of the
hazard.

He added, “Right side of the seat for a danger on the right, the same for the left, and both sides for something at the front or rear.”

The Equinox will be launched in a segment where it will have many strong competitors including the Mazda CX-5 and Volkswagen Tiguan as well as many five-seater SUVs. It is priced from $27,990, but the basic Equinox LS comes without auto safety braking, which is bundled in a suite of safety systems bundled under the Holden Eye banner and costing a minimum of $32,990 for the LS+ model.

The Safety Alert seat is among a number of family-friendly features in the Equinox range that include wireless phone charging, multiple USB ports, a 230V power socket, hands-free power tailgate and — on the LT-Z flagship from $39,990 — ventilation for both front seats.
“We really have thrown the kitchen sink at this car,” Metaxas says.
On the safety seats, which use similar haptic technology to the latest computer keyboards, he says there are several advantages over regular warning sounds.
According to research in the US, people are far more likely to leave the safety tech active with the Safety Alert seat because they are not offended by excessive noise in the cabin.
“It’s an extremely effective feature for the hearing-impaired, as well,” he says.