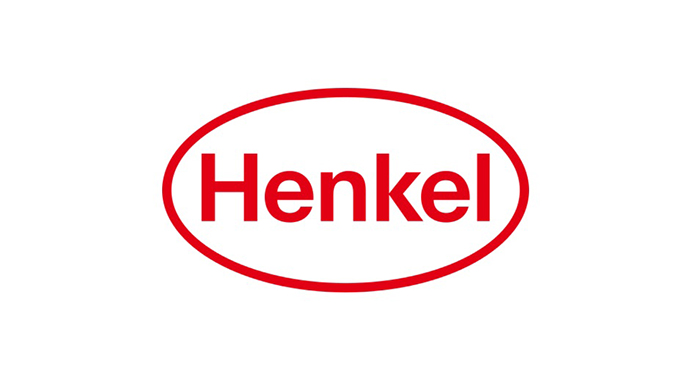 Magna-Tech, the North American market leader in vacuum impregnation services, with a focus on process center capabilities, will function as a subsidiary of the German company. It will operate as part of Henkel’s Adhesive Technologies business, the premier solution provider for sealants, adhesives and functional coatings around the world. Magna-Tech’s vacuum impregnation services offer a complementary service business that uses Henkel’s strong presence in the passenger vehicle market. The acquisition also improves the German firm’s global footprint in impregnation services by adding to its existing network of European and Asian process centers.

Angela Cackovich, Corporate Vice President, Transportation and Metals, Henkel Corporation, North America and Latin America North, said that as vehicle lightweighting continues to speed up, vacuum impregnation is taking on an increasingly crucial role within the automotive industry. She added that the addition of Magna-Tech as a subsidiary of Henkel would help expand their role from a resin provider for vacuum impregnation to one that also provides center services and equipment solutions.

According to Rob Swords, CEO, Magna-Tech Manufacturing, Henkel’s impregnation capabilities are complementary to Magna-Tech’s portfolio. He anticipates a joint working relationship with Henkel and the opportunities that would result from this combined business environment.