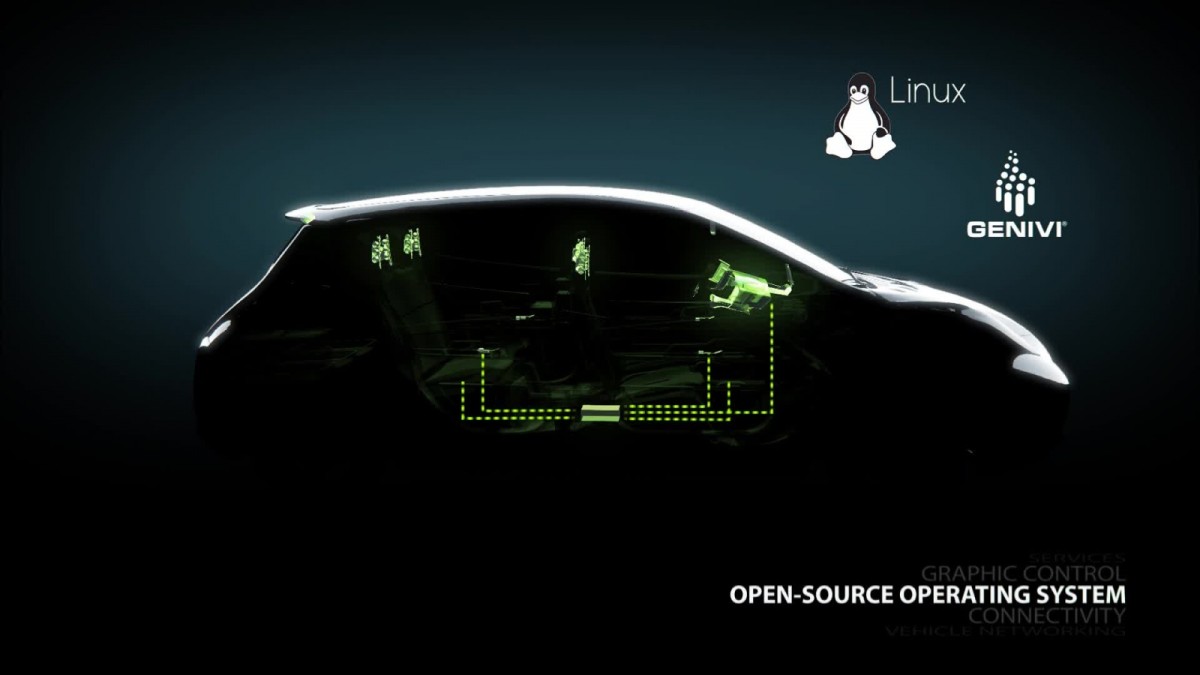 The GENIVI Alliance, is an open, collaborative development community of automotive manufacturers and their suppliers who are engaged in the development and adoption of open source in-vehicle infotainment (IVI) and connected car software. The Alliance has released an enhanced version of its GENIVI Development Platform (GDP).

Named GDP 12, the new version which was developed collaboratively effectively combines the latest open source automotive software components with a stable variant of the generic Linux-based software provided by the Yocto project.  GDP 12 is easy to install, build and use, and comes with a number of new features which will be showcased at the GENIVI All Member Meeting which will be held from May 9 to 11 in Birmingham.

Some of the most distinctive features of the new version include integration of home and wearables interface, the functionality to update the software over the air, lifecycle integration, chromium browser and Integrated Car Data Logger

Commenting on the new development platform, Steve Crumb, executive director, GENIVI Alliance said that GDP 12 is another example of the innovative work done by the open community to improve GENIVI IVI and connected vehicle technologies. He added that the with new features which are part of GDP 12, it is now possible for adopters to use GDP in many new ways like integrating web and smart home applications as well as connected vehicle capabilities like SOTA and car to server data transfer.

Developers can now use GDP to produce, integrate and test code in an automotive Linux context that can be adopted in open source and commercial solutions.  The software that is developed and integrated with GDP is more suitable for usage in the many current production systems which are using GENIVI software.

The GDP has also been chosen as the basis of projects for the Google Summer of Code (GSoC) program as part of which student developers will use the GDP 12 as a basis for projects.  This is a global program focused on bringing more student developers into open source software communities.  As par of this program, students will work with an open source organization on a three-month programming project during their school break. The GDP was one of 201 applications accepted among 400 applicants for this project.