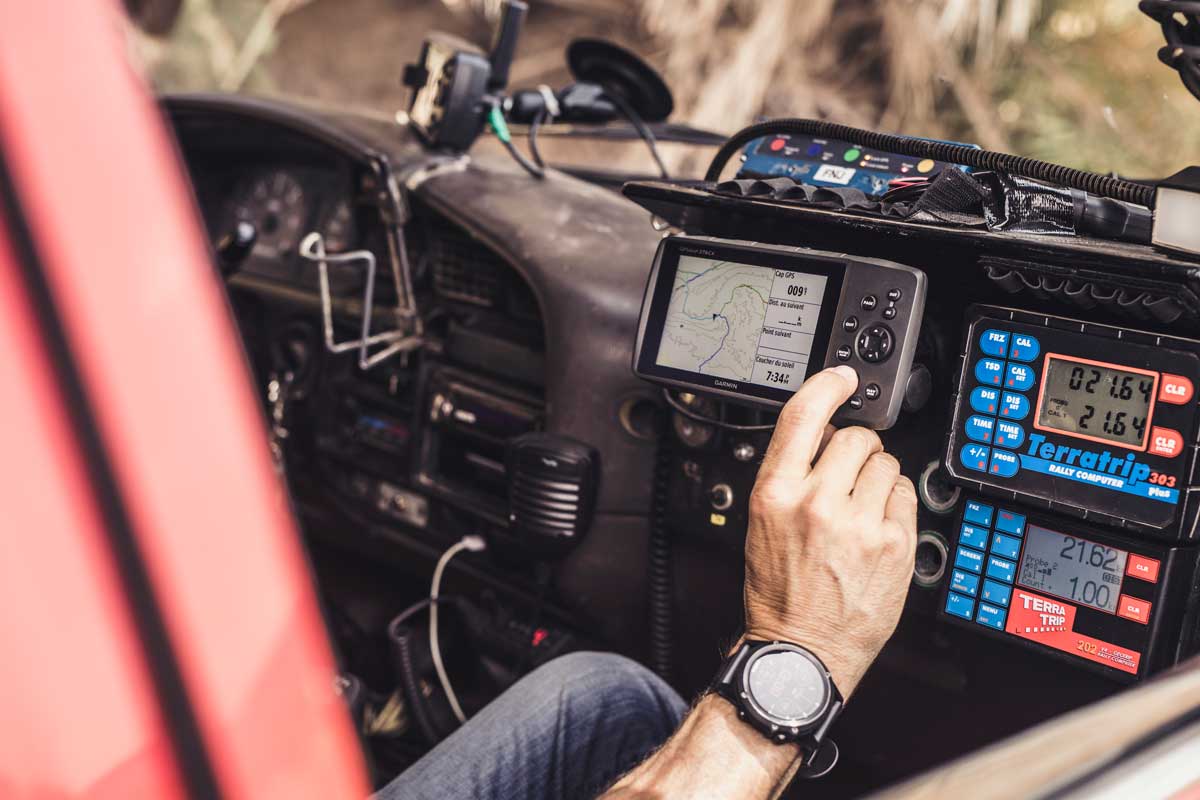 Garmin International Inc., a subsidiary of Garmin Ltd. has announced that it has upgraded its classic 276C, which has proven to be a versatile GPS navigator. The new updated version retains the classic functionality of the original version while incorporating the latest technological improvements.

The updated version known as the 276Cx has both GPS and GLONASS for to provide users with better performance in heavy cover, and comes with optional wireless connectivity features, external antenna support and HotFix for faster satellite acquisition. The display is a larger 5-inch unit while and the barometric altimeter and 3-axis compass were not present in the 276C. The 276Cx offers users a number of powered mounting options. It has a dual battery system and can work with both Li-Ion and AA battery support.

According to Dan Bartel, Garmin vice president of worldwide sales, the company produced an update for the 276C based on popular demand as it is a classic all-terrain navigator and the new version, the GPSMAP 276Cx can handle anything users want from it. It comes preloaded with a worldwide basemap with shaded relief, and a subscription to BirdsEye Satellite Imagery to see real-life terrain views right on the device. It is also compatible with a variety of optional maps including Garmin HuntView which provides users with satellite imagery.

Other supported maps include Garmin TOPO maps, BlueChart g2 HD marine charts, Custom Maps, raster maps and turn-by-turn routing on City Navigator and TOPO US 24K maps. The 8 GB of internal memory can be expanded by using a microSD card which is available separately.

The wide range of new connected features include Active Weather forecasts, animated weather tracking, automatic uploads and smart notifications which can be obtained throughWi-Fi or when the device is paired through Bluetooth to the Garmin Connect mobile app on supported devices. Other distinctive user-friendly features include the pushbutton controls, the larger 5-inch display, and highly customizable, intuitive user interface.