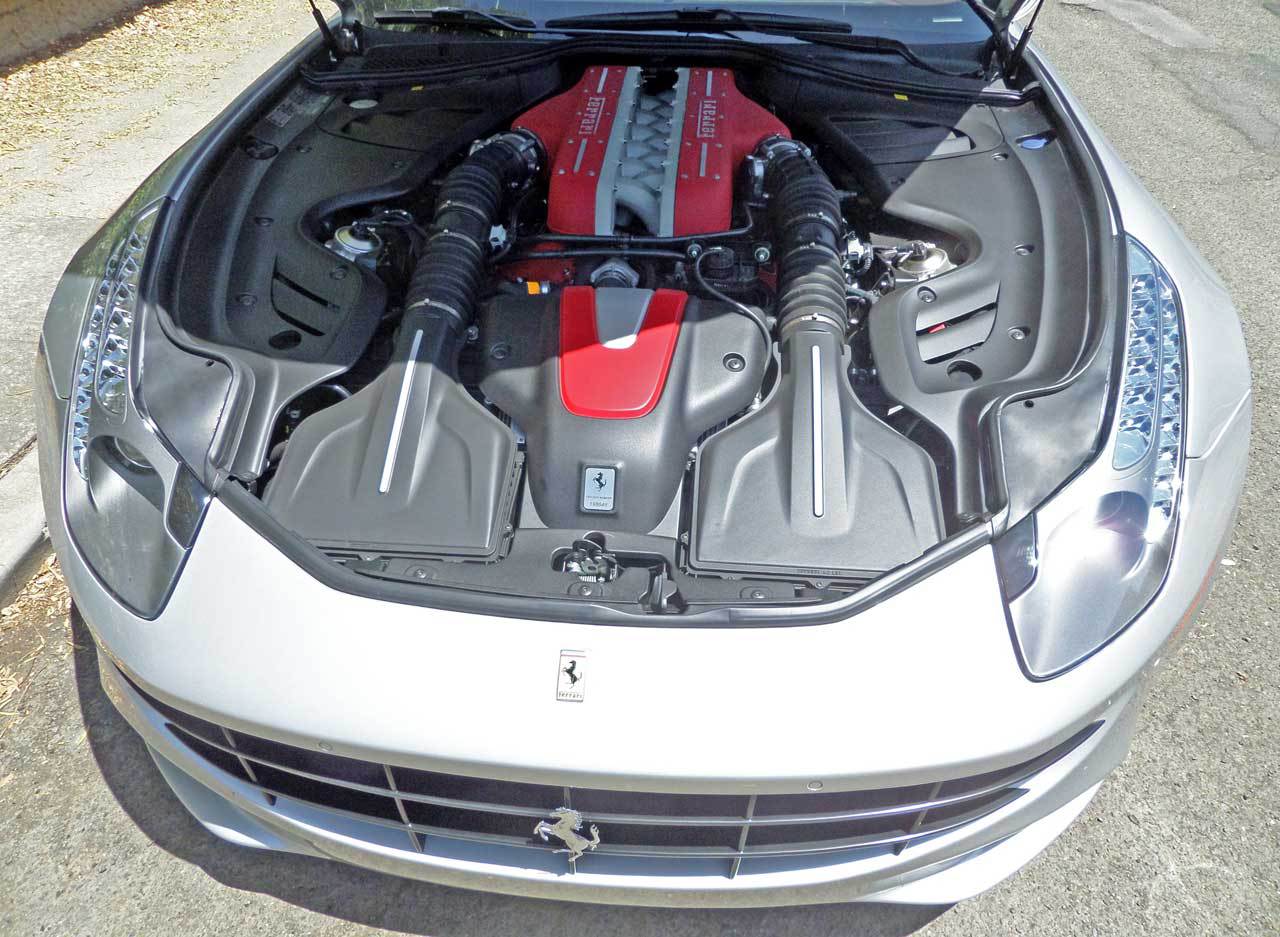 One of the most notable features of a Ferrari is the way it sounds. Irrespective of whether it has eight, ten, or twelve cylinders, a Ferrari’s roar is always distinctive, with the engines making a noise that attracts plenty of attention. How would Ferrari continue to retain this edge in the era of electric vehicles. A new patent that Ferrari filed recently for an electric turbocharger gives us a preview of how Ferrari would recreate this sound for an electric model. This electric turbocharger can be adjusted to create a more trilling sound when the driver needs a sporty drive.
The general layout of the turbocharger that is described in the patent application is generally similar to most other electrically driven turbochargers. The gases from the exhaust spin a turbine, and this turbine operates an electric generator. The power generated by the electric generator is stored in a battery and is used to spin a compressor on the intake side of the engine. The individual sections are mechanically independent and hence the turbine can be made to spin to generate power without the compressor necessarily coming into action and vice versa.

Ferrari’s patent is for adding an extra feature to this system. There would be a microphone in the cabin that would be used to keep tabs on the level of sound in the passenger compartment. An electronic control unit would be installed with the capability to calculate the optimal noise in the cabin and on the basis of this calculation to modify the electric turbocharger so that the right kind of sound is produced for the occupants to hear. This might in some ways make the electric turbocharger less efficient but the sound is well worth the minimal effect in efficiency. After all, what is a Prancing Horse without the accompanying roar?

According to Ferrari, the use of this system offers many advantages. The most important one of course, is that the technology can be implemented by using only software and there is no need to make any mechanical modifications to the electric turbocharger. The arrangement can be modified so that the level of the sound that is produced can be altered based on variables like the driving mode. On the basis of the information provided in the application for the patent, this adjustability means there is no significant negative effect on the overall energy efficiency.
Based on the details in the patent, Ferrari’s plan is to use this innovative technology in a four-cylinder engine, but there is no reason it should not be used for an engine with any other cylinder arrangement like a V8.