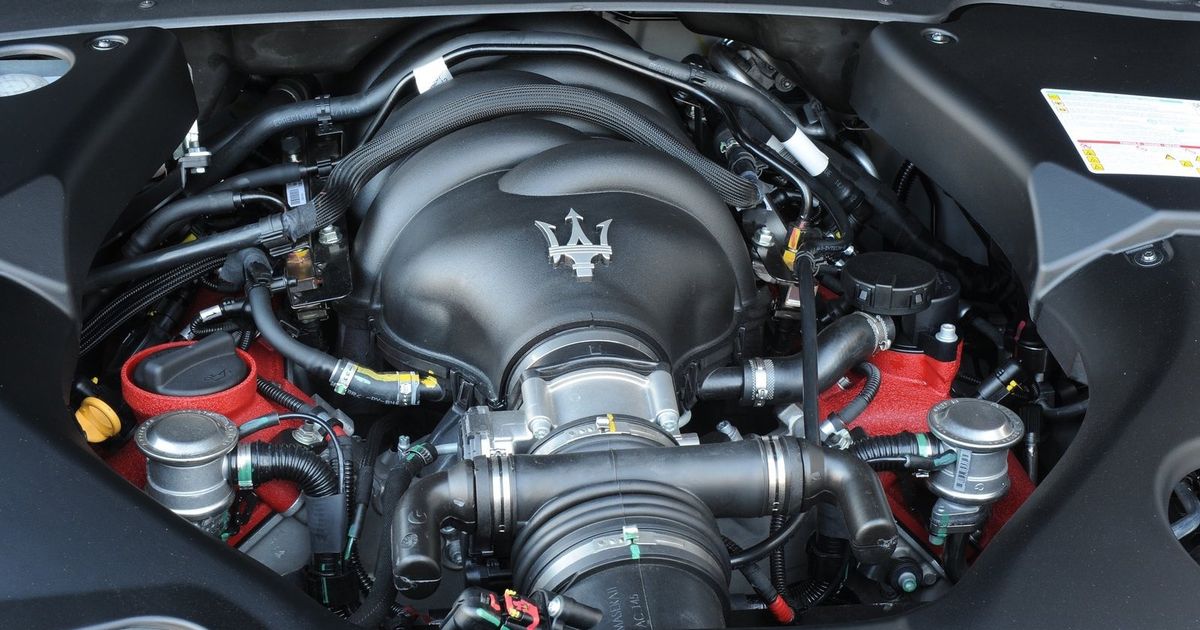 Senior Ferrari executives have confirmed that the company would stop supplying engines for Maserati models in the early 2020s.

Currently, Maserati sources engines, both petrol and diesel for most of its models from Ferrari. The petrol engines it uses include twin-turbo units like Ferrari’s 3.0-liter V-6s and 3.8-liter V-8s, as well as the naturally aspirated V-8 engines  in 4.2 and 4.7 liters, which are used exclusively  in the GranTurismo and GranCabrio models. A 3.0-liter, twin-turbo diesel V-6 engine is available on some models like the Quattroporte

As part of Ferrari’s Q1 earnings call, the company’s chairman and CEO disclosed that Maserati has decided to stop sourcing engines from Ferrari when its current supply contract ends. He felt that this would in the long run, prove to be beneficial to Ferrari as  the amount of effort focused on the production of these engines could be diverted to the automotive side and it would also be good from the margin perspective. He failed to reveal precisely when the contract would cease as Ferrari supplies engines for several Maserati models and it is difficult to say when the supply from Ferrari’s side would drop to zero. The approximate timeline would be by 2021 or 2022, according to Camilleri.

This phaseout of supply of engines to Maserati by the early-2020s with the timeline for renewal of Ferrari’s model that was outlined by Maserati’s North American head Alistair Gardner in a recent interview. He had confirmed that Maserati has ambitious plans to revamp its complete range of models by the end of 2022 as part of switching to electrified and hybrid models. He did however, confirm that Maserati would never be completely eliminating internal combustion powered cars from its product range.

FCA had decided early on in this decade to revitalize the Maserati brand. The success of this strategy would depend to a significant extent on which models would comprise the revamped Maserati range.