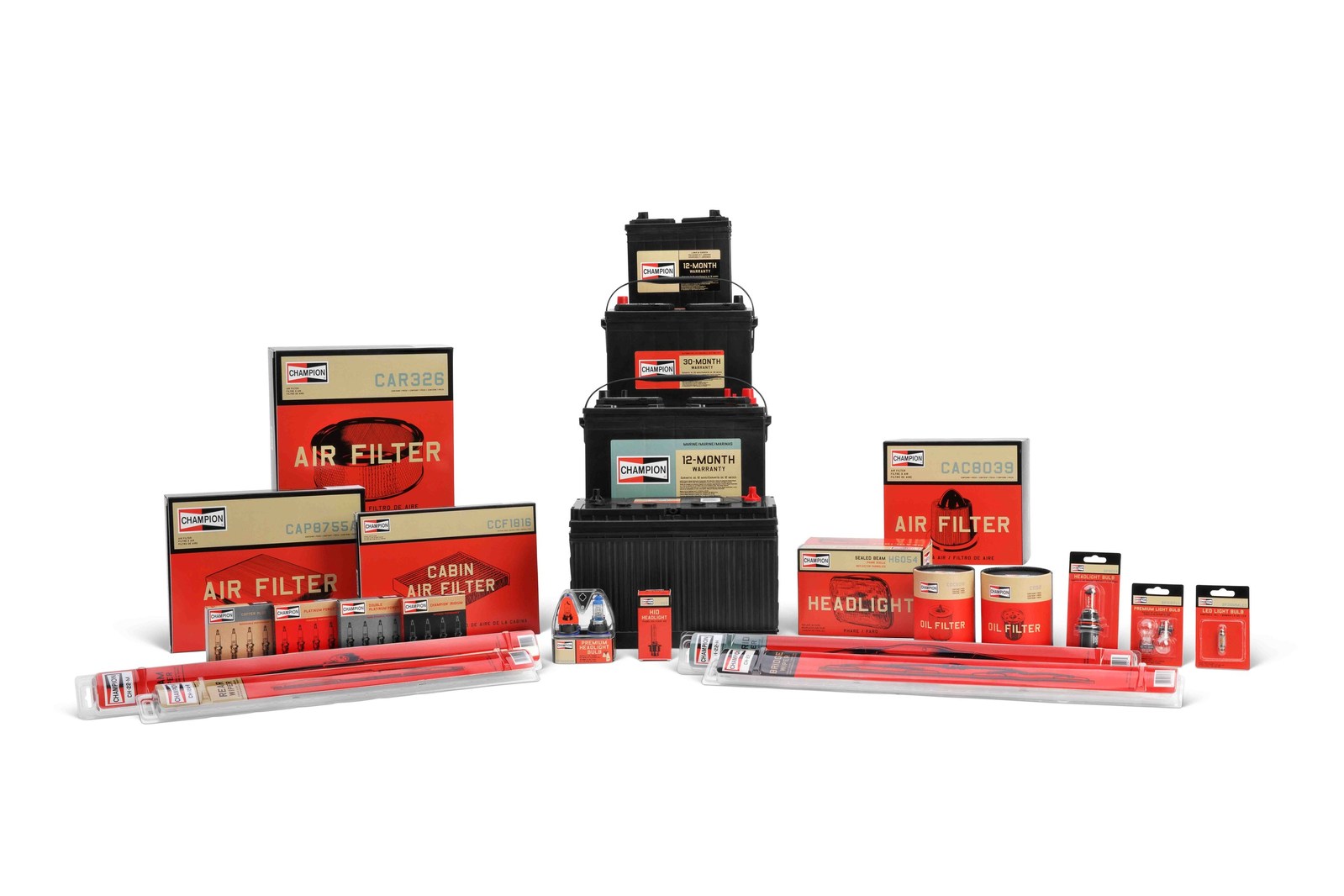 Federal-Mogul Motorparts has made an effort to boost its Champion brand product range with new award-winning packaging and new products. The new products have been rolled out on a national basis in the US market and the range now includes plugs, batteries, filters, lighting and easy-to-install wipers.

Another new feature of the range is its new packaging that was created in partnership with INNOCEAN Worldwide and Los Angeles-based artist Chris “Coop” Cooper. Cooper is a well-known ’50s style hot rod artist, and his Kustom Kulture style was used as part of the new packaging to connect the brand’s past and present.

Commenting on the awards, Laura Soave, senior vice president and chief marketing and communications officer, Federal-Mogul Motorparts said that Champion is one of the automotive industry’s most recognized and trusted brands and the company was thrilled with the feedback for the brand’s new look. Soave said that the Champion ‘bow tie’ remains a mark of excellence for technicians, racers and consumers worldwide. The main criterion for modernizing the look for the Champion brand was to retain its authenticity and strong heritage. This is where Coop’s hand drawn illustrations played a key role and they also helped to unify the Champion brand across all of its product categories.

“This is a rebirth of an American icon. To prove that, the packaging had to be retro and progressive, while at the same time stand out from everything else in the sea of parts packaging,” added Eric Springer, Chief Creative Officer, INNOCEAN.

Federal-Mogul Motorparts had initially introduced the new Champion line in Southern California and is in the process of extending the Champion brand’s reach through a nationwide product rollout. Champion  also has plans to launch an exciting new online gear store that will allow motorsports enthusiasts to further connect with one of the most iconic brands in the automotive aftermarket.