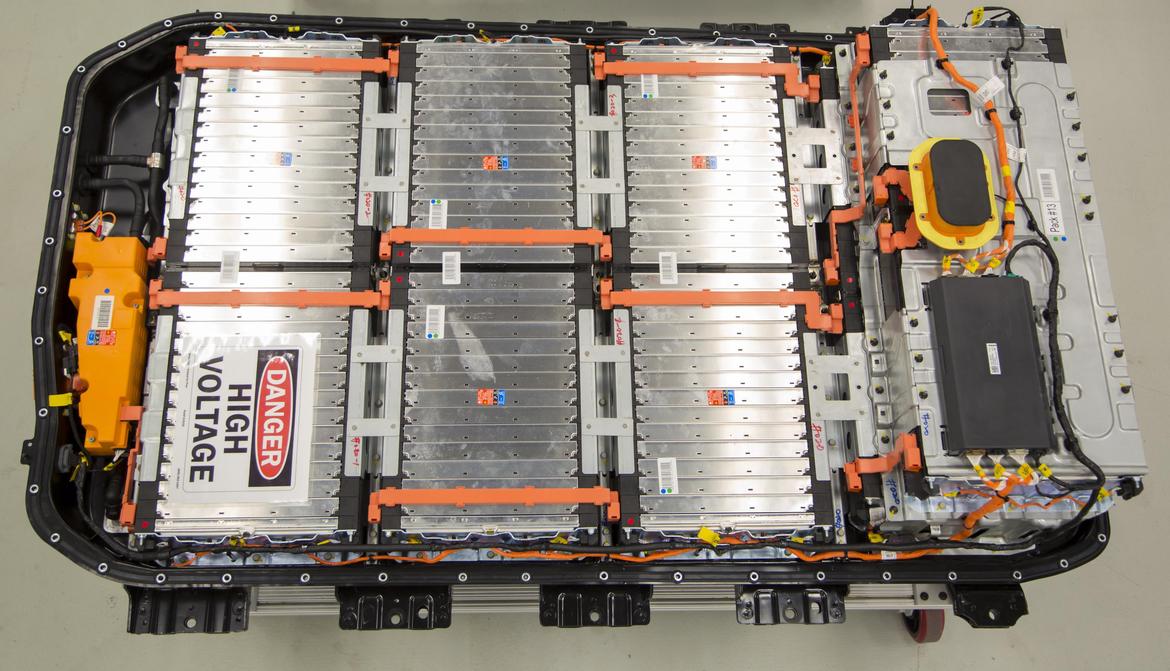 A leading expert on the EV industry has predicted that a few years down the lane, it will not be battery prices that is the main issue but the supporting infrastructure for recharging vehicles and range anxiety. Battery prices are expected to come down sufficiently within the next five to seven years making electric vehicles affordable from a cost standpoint.

Subhash Dhar, founding president of Ovonic Battery and most recently CEO of XALT Energy, while speaking at the Center for Automotive Research Management Briefing Seminars projected that the costs of modular lithium battery units would come down to USD 125/kWh by 2022 as an outcome of automation and improvements in materials and processes and automation. He also expects solid-state technology to be used in the battery of the future, with a timeline o f2025 for the use of such batteries in consumer electronics and 2028 for them to be used in commercially produced EVs.

By 2022, Dhar said that he expects the energy density of lithium batteries to reach 400 Wh/kg, meaning that cars having such batteries would be able to go for 400 miles (640 km) on a single charge of the 50-kWh battery pack.

After his presentation at the event, he gave an interview in which he said that rather than the size and range provided by the battery, the key concern would be the lack of charging infrastructure. Normally, an EV would consume about 125 Wh/mile (78 Wh/km) while travelling at a constant speed of 55 mph (88 km/h). If a 50-kWh battery with 400 Wh/kg of specific energy is used, the car can easily have a range of  400 miles (640 km) though airconditioning or heating can reduce this by 15 per cent. Increasing the battery capacity to 57 kWh can offset this decrease in range.

With greater prevalence of electric cars and the amount of time needed for charging one vehicle, charging infrastructure needs to be ramped up. At the global level, 40 per cent of the vehicles are expected to be EVs by 2040. Many technological innovations that can help reduce costs have been made recently when it comes to battery materials like the development of nickel-rich cathodes and silicon-doped anodes.

Dhar expects solid and liquid electrolytes to replace ethylene carbonate, diethyl carbonate or lithium hexafluorophosphate by 2022. Graphite is likely to be replaced by lithium-metal as the anode material by 2022, with manufacturers possibly switching back to lithium-titanate by 2030. Kevlar can be used instead of polyethylene foam as a separator.

Once lithium-air technology is adopted, Dhar expects energy density and specific energy of lithium-ion batteries to increase from the current figures of 650 Wh/L and 250 Wh/kg to 1,000 Wh/L and 500 Wh/Kg by 2030.

He says that the global lithium-battery production capacity is likely to quadruple by 2025 from today’s level of 90-100 GWh. In view of the fact that Shina alone has increased capacity from 20 GWh to 35 GWh in the past 18 months, this is one prediction that could come true.