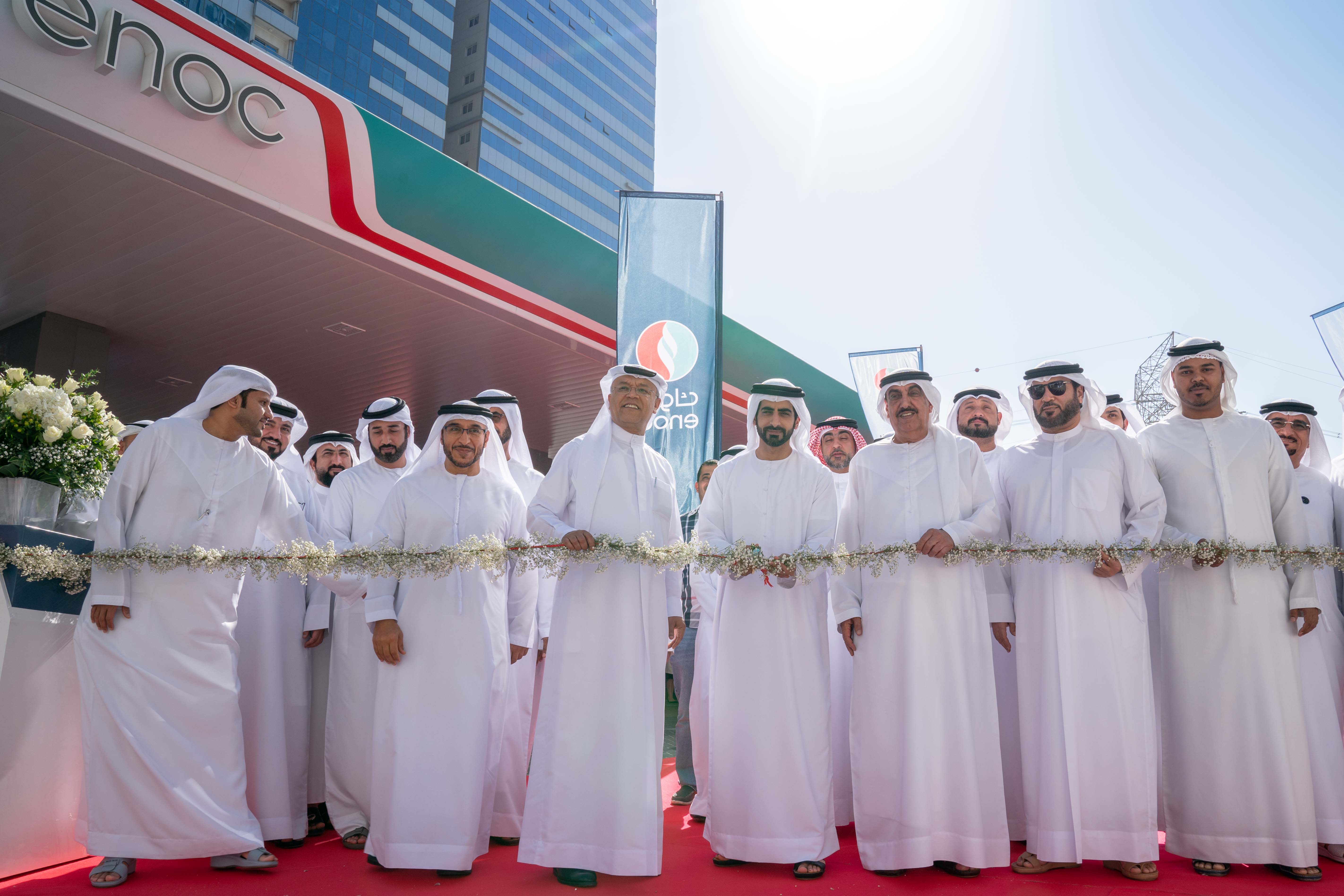 The ENOC Group has recently opened three service stations in Sharjah. This is part of the company’s drive to expand its retail network by 30 stations across Sharjah within the next two years.

The expansion of the organization’s network to Sharjah will play a key role in its drive to strengthen its retail presence across the country. The long-term goal is to have 191 stations in the UAE by 2021.

These three stations which are located in areas with high population like Al Nahda, Sharjah Industrial Area 3 and Al Yarmook will be the first of five such stations which are scheduled to be completed by the end of 2019 to cater to the need of the residents of Sharjah for fuel and automotive services.

His Excellency Saif Humaid Al Falasi, Group CEO of ENOC said that as a national player in the field of energy services, it is part of the company’s mandate to build and establish the infrastructure that is needed to provide its customers across the UAE with an uninterrupted supply of fuel. He said that the company’s expansion plans in Sharjah are an integral component of its strategy and align with its commitment to offer the communities it serves convenient access to fuel as well as automotive and retail services.

Covering an area of about 3, 000 sq.ft each, all the three new service stations are fully equipped with four multimedia fuel dispensers, multiple fuel tanks and ZOOM convenience stores. They have integrated digital wall displays which are installed on the forecourt columns and at the ZOOM entrances, thus providing customers with information about the latest offers and promotions which are available at the service stations. The service station in Al Yarmook includes a Tasjeel center for vehicle testing and registration.

The Al Nahda station will meet the needs of the large residential community living around the Dubai-Sharjah border, especially those living in Al Taawun and Al Mamzar. The Al Yarmook station can be easily accessed by those living in areas like Al Musalla and Al Manakh, Al Fayha to the east as well as Bu Daniq and Abu Shagara areas to the south of Al Yarmook. By the end of this year, ENOC plans to open two additional service stations in Al Weshah and Al Khan.