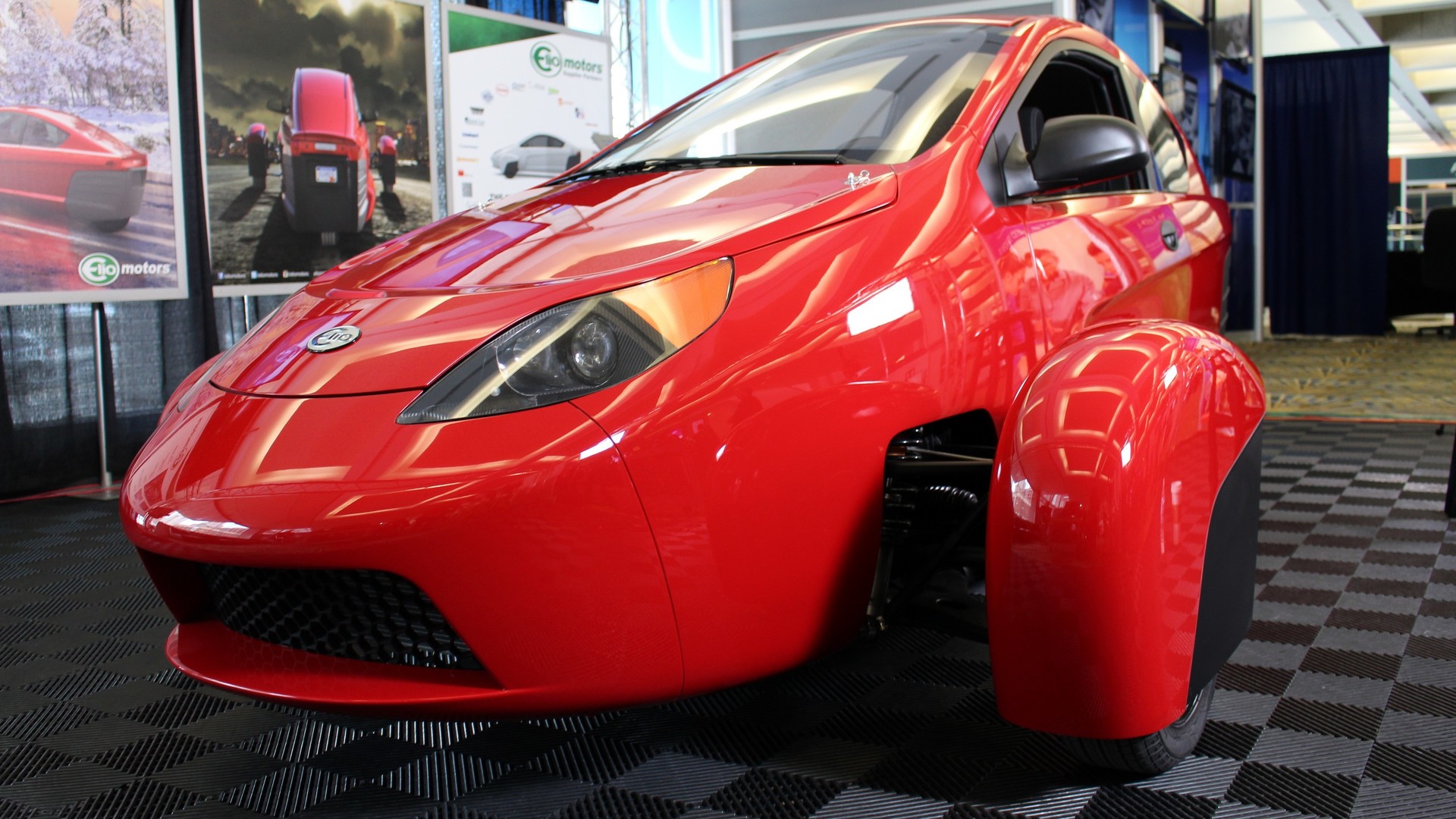 Elio Motors to Use Roush Engine for Three-Wheeler

Elio Motors has said that the company has finally decided to source the powertrain for its three-wheel vehicle from Roush instead of developing its very own powertrain. Elio Motors is facing financial difficulties with fines from the Motor Vehicles Commission of Louisiana and reports that the company had just USD 120,000 as cash in hand at the end of 2016. Sourcing a powertrain from Roush, which is known for its performance tuning division will help Elio to save upto USD 120 million for research and development. Elio Motors has missed several production date targets for its vehicle which is billed as a low-cost ultra-high-mileage, three-wheel Elio vehicle.

Elio Motors has signed a memorandum of understanding with Roush, according to which Roush will provide a new powertrain for the three-wheeler.

Commenting on the agreement, Paul Elio, founder and CEO of Elio Motors said that purchasing an OEM’s existing powertrain will have a significant impact on the project, as it would reduce the company’s capital requirement and would also expedite the timeline. Elio said that the Roush powertrain would nearly doubling the Elio model’s horsepower while still maintaining class-leading fuel economy at an appealing price.
Elio Motors did not reveal any technical details about the powertrain but did reveal that the new powertrain would enhance the vehicles’ performance specifications “far beyond prior consumer expectations.”.
In the company’s official press release, Elio Motors said that Roush engineers will work on integration of the powertrain into an Elio prototype and would begin to conduct preliminary tests shortly after that.