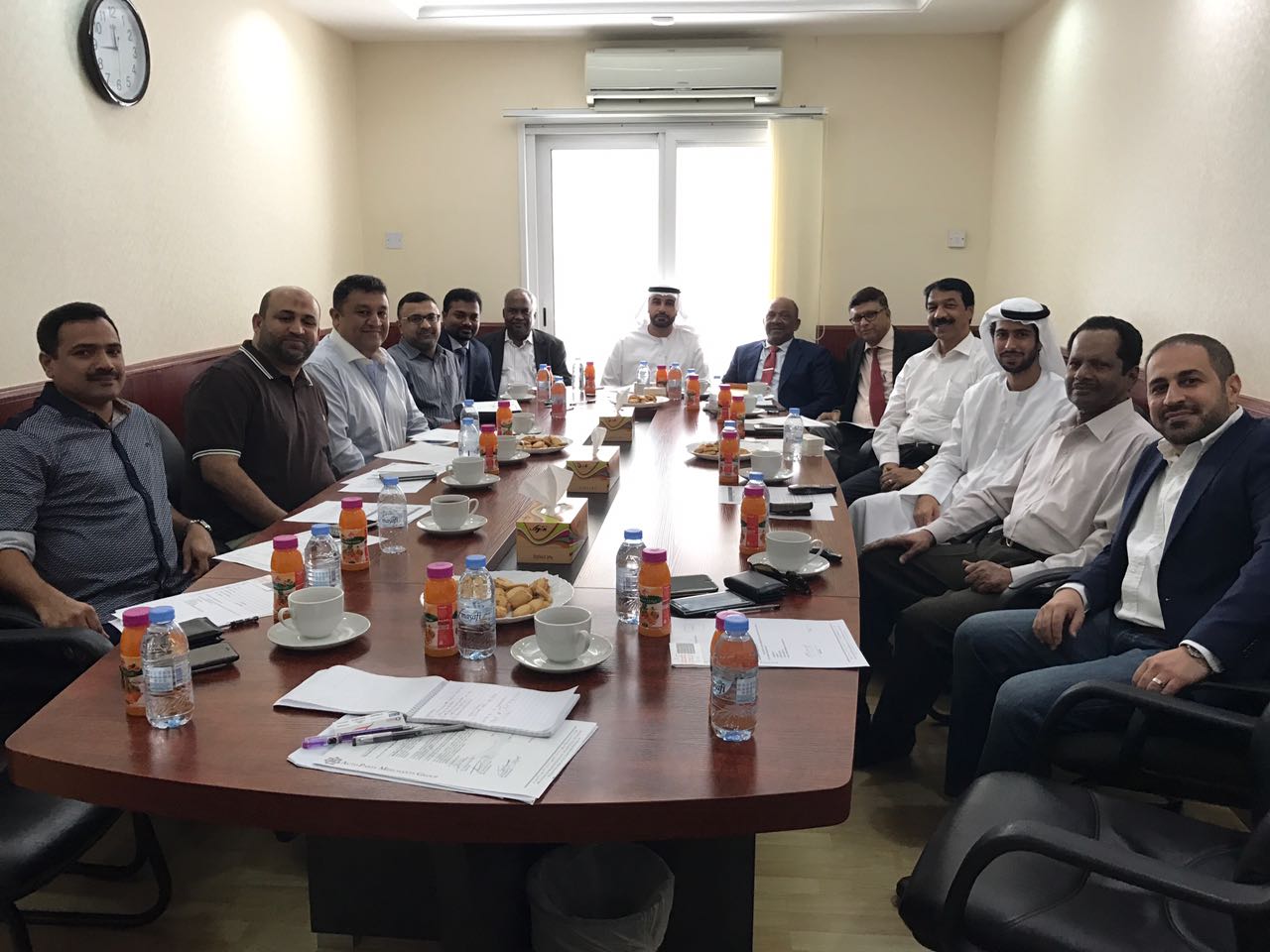 Dubai has developed a reputation as the hub of the automotive trade in the MENA region. The city’s strategic location and investor friendly climate has drawn investors, suppliers and traders from different parts of the globe. In 2015, based on figures released by Dubai Customs, Dubai’s trade in auto parts and accessories represented as much as 3.3 per cent of the emirates total non-oil foreign trade. This represented close to two million tons of auto parts and accessories. Dubai’s top partners for automotive trade were Japan, South Korea, the United States, Germany and China. The trade comprised products belonging to all kinds of automotive goods including batteries, tires for trucks and buses, tires for passenger cars, fuel filters and clutches.

Dubai also serves as a hub for re-export of automotive goods, particularly to other countries in the GCC like Saudi Arabia and to African markets. In view of the widespread availability of fake and gray market automotive parts in this market, the UAE government has recently taken several initiatives to safeguard the community against the perils of counterfeit auto parts.

The Auto Parts Merchants Group is an organization that was set up with the intention of setting up a Spare Parts City within the Jafza Traders Market (JTM) close to Al Maktoum International Market. This city will serve as a new wholesale and retail hub for traders in spare parts and consumers can buy goods with complete assurance they would be buying only genuine parts.

Apart from dealers in spare parts, businesses related to tires, auto batteries, and accessories will also be allowed to have a presence in the city. The Auto Parts Merchants Group which is positioning itself as a community of traders related to the automotive industry held a meeting on February 2 at the Dynatrade office in Dubai to recruit more members to be a part of the Spare Parts City initiative.

The city which will serve as a one stop shop for overseas suppliers and offers special incentives from the government including special visas for visitors, subsidized rental rates, provisions to sell inside the zone without custom duties, access to several smart services from the government and an e-commerce platform for the trading community.

Speaking about the drive to enroll more members, Ahmed Ahli, Chairman of the Auto Parts Merchants Group said, “I am looking forward to make our traders and the Spare Part City the winning hub of auto parts, car accessories, batteries, tires, and oil & lubricants.”

With support from Dubai government and the automotive trading community in the region, it is expected that eventually, the Spare Parts City will grow to become one of the leading business clusters in the City like the Dubai Airport Free Zone and the Jebel Ali Free Zone.

The next meeting of the Dubai Auto Parts Merchants Group to which everyone from the APMG community has been invited will be held on March 7 at the Radisson Blue Hotel in Deira.