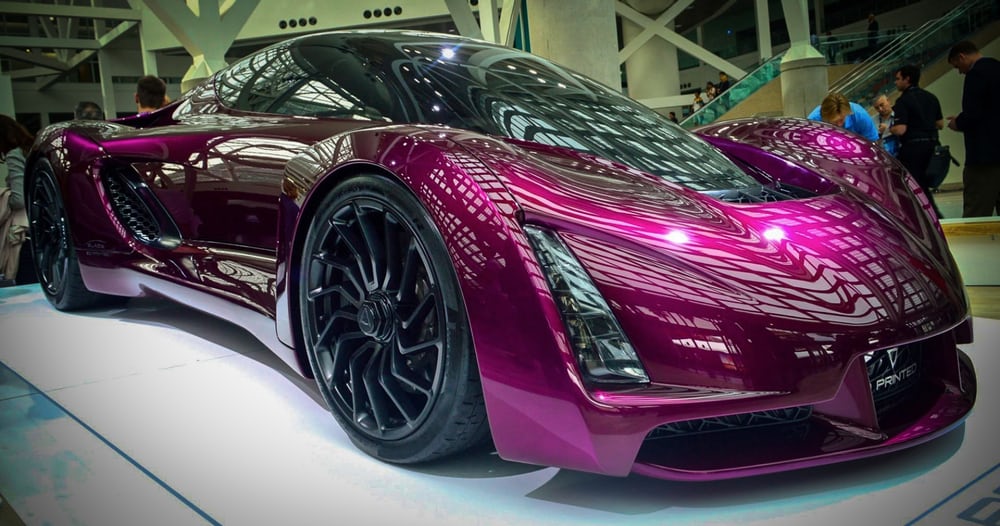 Divergent 3D is a Los Angeles-based startup with a difference. It is hoping to totally transform the auto industry by commercializing its manufacturing platform that uses 3 D printing to make the chassis of an automobile. To this end, the company has already raised USD 23 million in a Series A funding round that was helmed by the technology venture capital fund Horizons Ventures.

The company will use the funds that have been raised so far to commercialize its manufacturing platform, which can be used to make 3D printed joints, which Divergent 3D calls a Node. These nodes can then be connected with carbon fiber structural materials to make a chassis that is light yet strong.

Using the platform can help automotive manufacturers to make a significant impact on the cost, time-to-market, and the environmental toll of building cars, trucks, and SUVs. Back in 2015, Divergent 3D had made a 3 D printed car named the Blade to showcase its manufacturing platform. The Blade was displayed at important automotive and technology shows like the CES and the LA Auto Show, where it drew considerable interest.

“The time has come for a new model of decentralized car production that fosters pioneering car designs and lowers costs while alleviating environmental damage,” Czinger said in a statement.

Using Divergent’s manufacturing platform, the process of designing and building new cars will become a lot easier, cheaper and faster in addition to reducing the environmental impact of car manufacturing. Divergent 3D said that using 3D printing will reduce production costs and capital investments. The vehicles thus produced will be at least 50% lighter and will be more fuel efficient. Divergent 3D had recently announced a development partnership with Altran and a strategic agreement with French automaker PSA.

In September, PSA, which makes cars belonging to the Peugeot, DS and Citroen brands had announced that it was signing a strategic partnership with Divergent 3D as an outcome of which the company would use Divergent’s manufacturing platform to make vehicle structures. According to PSA CEO Carlos Tavares, this would go a long way towards reducing the company’s manufacturing footprint and eventually lead to the production of vehicles which are lighter and more profitable.