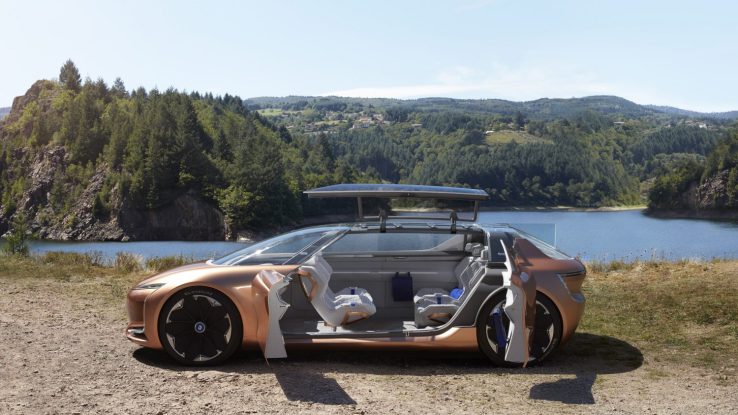 Devialet Ventures into Car Audio Systems through Partnership with Renault

Manufacturer of high-end speaker systems, Devialet is venturing into car audio systems through a partnership with Renault. The two companies embarked on their partnership with a Devaialet speaker for a Renault concept car.

Devialet, a French startup is known for its powerful but compact speakers. The company has developed its very own amplification technology that far surpasses the quality of products made by its competitors.

Devialet had initially partnered with Sky to make a surround sound TV speaker and used the Symbioz concept car recently made by Renault to test out its innovative audio technology in a vehicle.

Renault unveiled the Symioz concept car to showcase its vision for the future age of electric, connected and autonomous cars. This seemed like the right launchpad for Devialet’s foray into car audio technology.

Instead of relaying on traditional in-door speakers and subwoofers, the company used tiny sound modules that are about six times smaller than conventional car speakers.

Another innovative technique Devialet used was making the empty spaces and pipes with the vehicle vibrate and thus creating a network of passive speakers to simulate the effect of surround sound.

Devialet has also developed custom software features which can route the sound to the right speaker. While passive speakers deal are used for the background sounds, sound modules take care of the rest of the sound.

Devialet’s new take on car audio technology is definitely a breath of fresh air in the car audio industry.