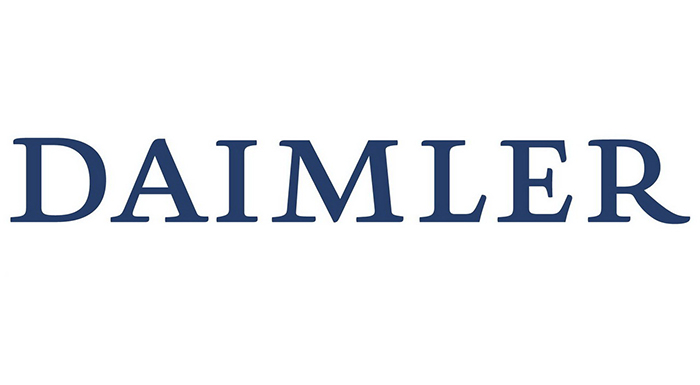 Daimler Pens MOC with IKCO for Engine Production in Iran

Following the fulfillment of JCPOA, Daimler officials who entered Iran discussed signing up in the country’s market and industry and also penned a memorandum of cooperation (MOC) with Iran Khodro Industrial Group (IKCO) during meetings held in the presence of IDEM, IKD and Daimler CEOs. The collaboration targets the production of three diesel engines in Tabriz.

In accordance with the MOC, Daimler will own 30 percent of IDEM shares, based on which an extended collaboration in producing new products and updating the used technology will be guaranteed. Wolfgang Bernard, Daimler’s board member and Yekehzare, IKCO CEO penned the related documents of the cooperation.

IDEM is a diesel engine producer in the industrial zone located in Northwestern Iran. It was initially put into production in 1972 with the joint investment of Iran, which is 70 percent and Daimler, which is 30 percent. The company produces over 12,000 diesel engines yearly and also exports engines to other countries, which include Germany.