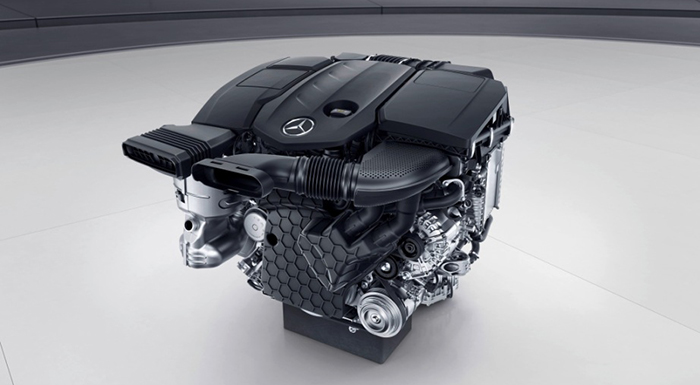 According to reports, Daimler will invest €3bn in its new diesel and gasoline engine technology.

Daimler Mercedes-Benz confirmed that it is equipping its range of diesel cars in Europe with selective catalytic reduction technology by 2019 and launching particulate filters for gasoline engines. Included in the engine technology enhancements are optimization of turbocharging, intercooling and fuel injection, as well as the application of new materials which help extend exhaust-gas recirculation treatments at reduced operating temperatures.

According to Daimler group research and Mercedes-Benz cars development board of management member Thomas Weber, the trust of their customers is very important to them and they take their responsibility to the environment very seriously. This is why they decided five years ago to invest hugely in the further development of diesel technology.

Weber also noted that they are constantly making their gasoline engine more efficient and more eco-friendly because high-tech combustion engines will remain the backbone of inpidual mobility until the widespread market success of electric vehicles.

“For this reason, we are investing a total of about three billion euros to ensure further improvements in fuel consumption and emissions – in both future and current vehicles.”

Mercedes is mulling the large-scale use of particulate filters also for gasoline engines for extra improvement of environmental compatibility.

The automaker revealed that after two years of positive field tests with the Mercedes-Benz 500, further versions of the S-Class with gasoline engines are to be integrated with the new technology with the next model upgrade.