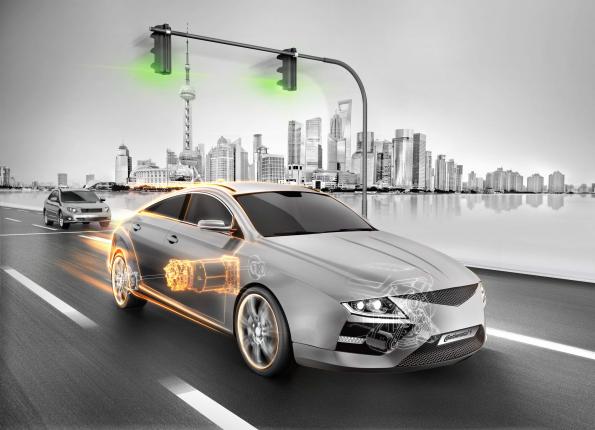 In its “Powertrain Strategy 2020+” paper, leading automotive supplier Continental has revealed that it plans to invest more in its electric powertrain business. By 2021, the company is planning to ramp up its investment in its powertrain division by an additional 300 million euros.

This announcement highlights Continental’s view that the scenario for powertrain technologies will undergo a sea change in the next 15 years. Electric powertrains including hybrid and battery electric technologies will gain growing traction in the market. Over the past five years, Continental has already invested 1 billion euros into the electric powertrain business and the company clearly believes that there will be more widespread adoption of electric cars in the near future.

Continental CEO Elmar Degenhart added that by 2025, all-electric cars will have a market share of about 10 per cent, and hybrid powertrains should have a share of almost 30% and from 2025 onwards, the share of conventional powertrains will decline slowly.

Degenhart felt that there is still plenty of scope for conventional powertrains to improve their efficiency and become more environment friendly, especially with the advent of 48V technology. Avila said that automotive manufacturers are likely to focus more on exhaust gas treatment and low-emission technologies in the wake of imposition of stricter emission standards. Automotive suppliers will have to invest more in research and development to develop more sensors, electronic components and software.