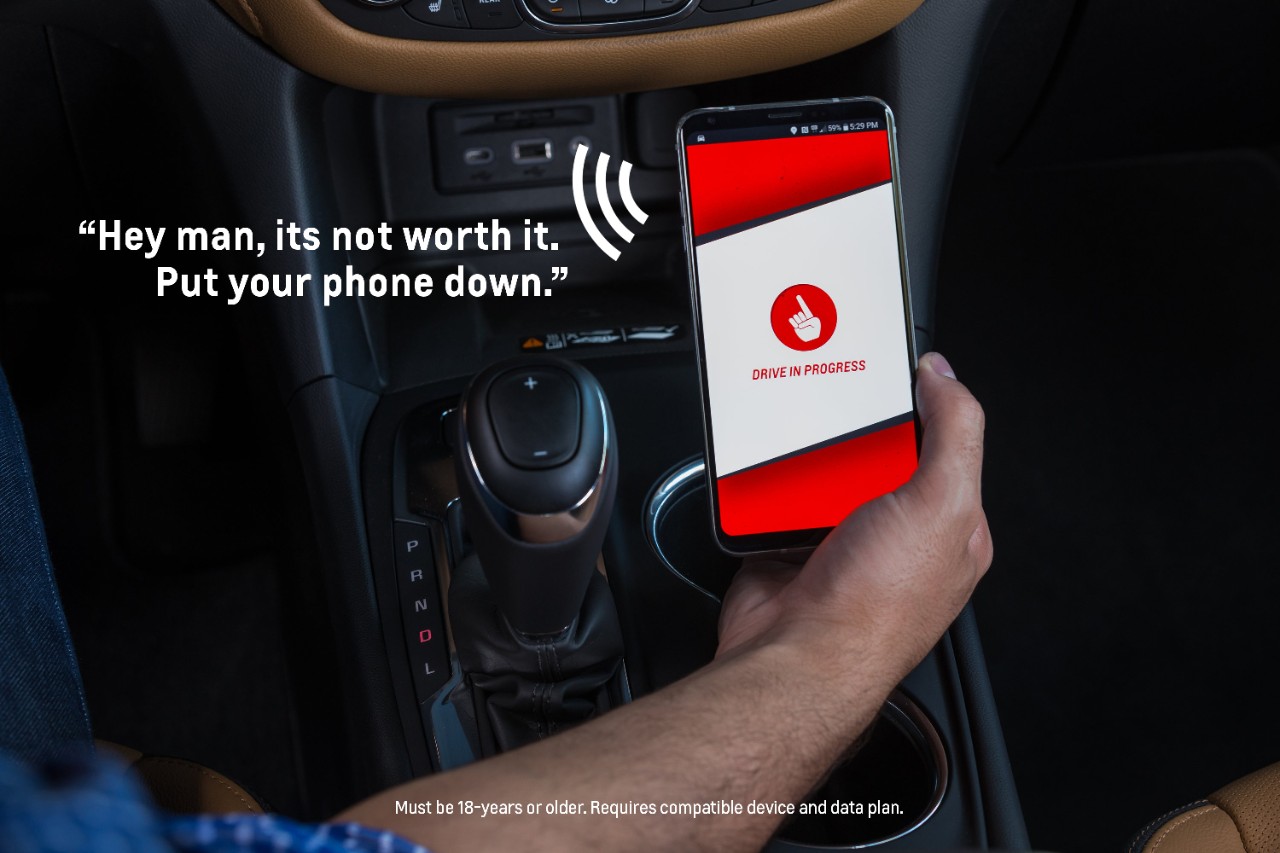 Chevrolet launches Call Me Out app to Discourage Distracted Driving

Chevrolet has launched a new smartphone app that will help drivers to minimize distracted driving. The app which was developed with college students in a hackathon encourages motorists not to use the phone while they are driving. Called Call Me Out, the app leverages the influences of your friends and your smartphone to help you focus more on the road, and not less.

Those who install Call Me Out app can enlist their friends and family members to record messages which serve as reminders to keep their hands off their phone and other devices and these messages are played along with the graphic of a wagging finger. Using the phone’s accelerometer and GPS, the app can detect when a motorists picks up a device. The app also uses a scoreboard and rankings that keep rising as long as you keep your hands off the phone while driving.

Human error accounts for 94 per cent of deadly car crashes and driver distraction plays a key role in increasing human error. There are many distracted driving apps like LifeSaver which totally blocks your ability to use your phone while driving, and others which make it impossible to take calls or text while driving. Call Me Out was developed at a hackathon attended by Wayne State University students that was sponsored by Chevrolet. The app is available for free download from the Google Play Store for Android users.