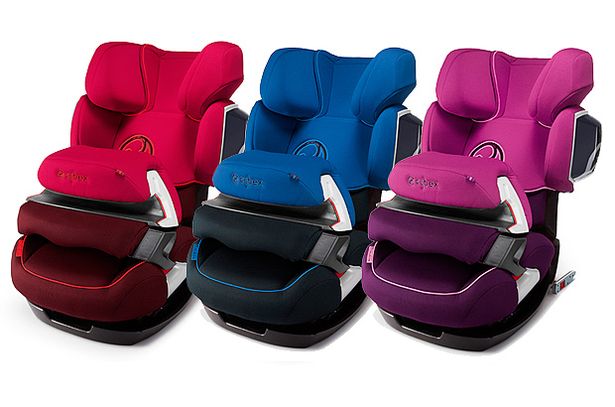 Car Seats May Have Dangerous Toxins

Car Seats are an essentially requirement if you intend to travel with children in your vehicle. In fact, there are many countries where it is mandatory to purchase and install a car seat before you take your baby home from the hospital. However, one environmental group has found that the very car seat that has been used to increase your child’s safety when travelling may increase your child’s risk of developing cancer. This is due to the use flame retardants which are used in the seat padding.

Some of the chemicals found in car seats are hormone-disrupting, while some are carcinogenic, according to Jeff Gearhart of The Ecology Center, a non-profit environmental organization in Ann Arbor, Michigan which tested chemicals in car seats

The organization began testing car seats ten years ago. In the 1960s, when there was a greater incidence of smoking, companies began treating car upholstery with flame retardants to reduce the risk of fire. In the United States, car seats were added to the federal flammability standard for vehicles in 1981. Suppliers and manufacturers have continued to use these chemicals though such use has been phased out in the case of clothing and furniture. In many cases, even the manufacturers are unaware of which chemicals are being used.

Hence, it is important for parents to refrain from using car seats for extended periods. If you child falls asleep while travelling, take the child out of the seat when you reach home instead of thinking that it would be better to let them continue napping in the car seat. It is also essential to keep the car seats clean as chemicals can flake off the fabrics and enter the bodies of kids through their mouths and nasal passages. Another point to note is to wash the hands of kids should once they are out of the car seats.