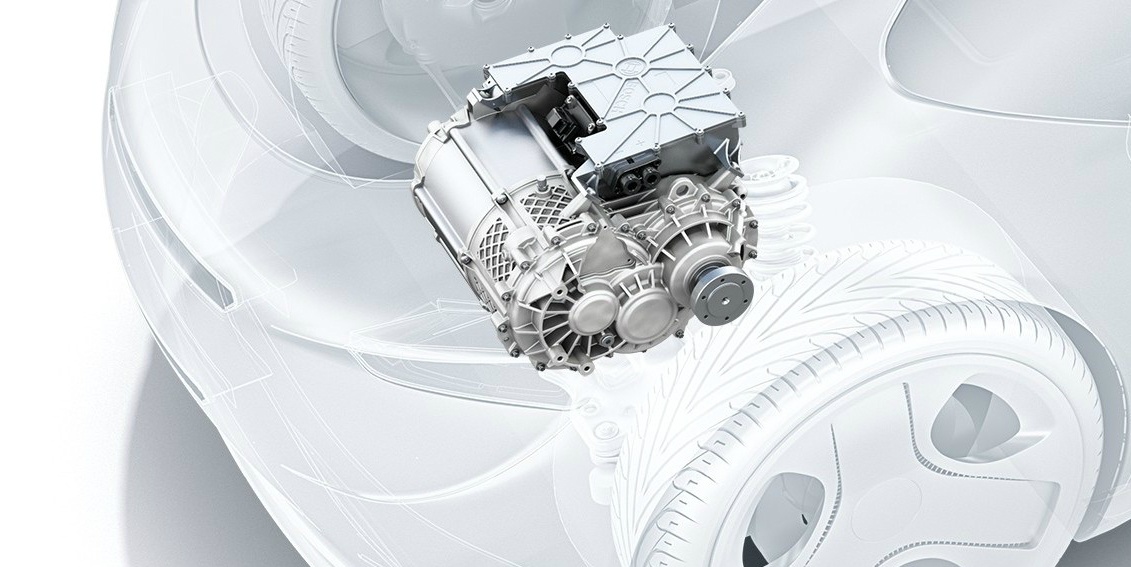 Bosch is planning to reveal new mobility solutions at the forthcoming IAA show which is scheduled to be held in September. Bosch plans to showcase its expertise in electromobility by highlighting how its products for electric and automated vehicles integrate. The display at the show will be part of the development cooperation that the company has with chassis and automotive technology expert Benteler.

Bosch will also be displaying the IoT Shuttle at the show. The shuttle is a driverless electric vehicle for the urban traffic of the future and will feature technologies which can be used for automation, electrification, personalization, and networking. Such shuttles can be used for transporting both people and goods.

Bosch’s goal is to further develop products like the IoT shuttle which has a rolling chassis and components like the electric drive, steering and the brakes, all of which Bosch has supplied.

The company will be presenting other electric mobility technology solutions at the show which will serve to demonstrate how Bosch integrates all its products for electric vehicles. These include more efficient high-voltage solutions in the “eAxis” that will facilitate an increase in the ranges of PHEV and BEVs.

Bosch also wants to use the show to present an intelligent thermal management system that will keep the battery and the interior in the optimum temperature range with a targeted distribution of heat and cold.

Bosch is proceeding with the production of fuel cells in collaboration with the Swedish company Powercell. The plan is to “industrialize” a fuel cell stack. Bosch is also working on the development of other essential system components for FCEV in addition to the fuel cell stack. Bosch’s booth at the show will also feature 48-volt systems for mild hybrids.

Other technologies Bosch will be displaying at the show include assistance and automation systems. These include the automated valet parking system that Bosch and Daimler collaborated on to install in the Mercedes Benz Musieumparking garage in Stuttgart. The two companies claim that this is the first driverless (SAE Level 4) parking function that has received official approval. The automated valet parking service can be activated through an app and using this app, the car parks itself without a safety driver.

Other products which Bosch will exhibit at the show include a front camera with image processing, radar sensors which can capture a snapshot of a vehicle’s surroundings, motion sensors to give the precise localization of vehicles and algorithms and AI with the capability to recognize and classify people, vehicles and objects, thus triggering a warning or emergency braking.