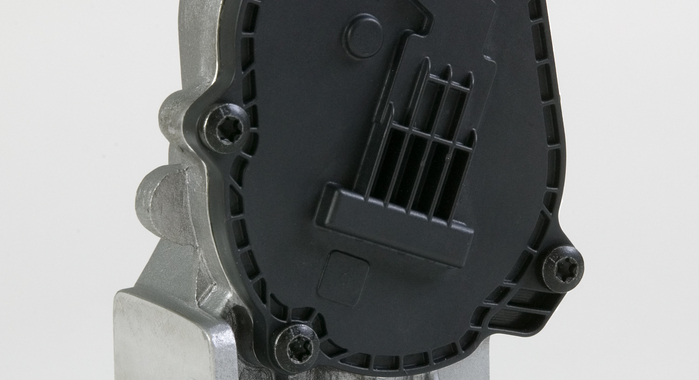 BorgWarner’s factory facility in Ningbo, China, has achieved the milestone of crossing 1.5 million exhaust gas recirculation (EGR) valves for passenger cars and commercial diesel vehicles.
BorgWarner’s EGR valve is known for its delivery of precise and responsive control with the result being higher operating pressures and flow rates in a compact design. The factory in Ningbo became operational in 2010 with the production of EGR valves and went on to add EGR coolers and EGR modules in 2013. The products of the factory are supplied to several Chinese and European customers. BorgWarner projects that the demand will increase in future and has plans to scale up production to one million EGR valves on an annual basis.

Commenting on the achievement, Brady Ericson, president and general manager, BorgWarner Emissions Systems said that the company’s advanced emissions products including its EGR cooler and the complete EGR module are crucial components for passenger cars and commercial diesel vehicles and have been developed specifically to help OEMs meet stringent emissions standards. With production slated to increase at the Ningbo plant, the company is focusing on strengthening its lead in the EGR product category so that local production will cater to the needs of customers quickly and efficiently.

BorgWarner’s advanced EGR module integrates an EGR cooler, EGR valve and EGR tubes into one compact system which optimizes the reliability, response and efficiency of the exhaust gas recirculation. BorgWarner’s EGR valve is notable for its precise and responsive control so that there is minimum emission of Nox gases. The valve comes with excellent sealing, good corrosion resistance and reliable operation for long-term use.