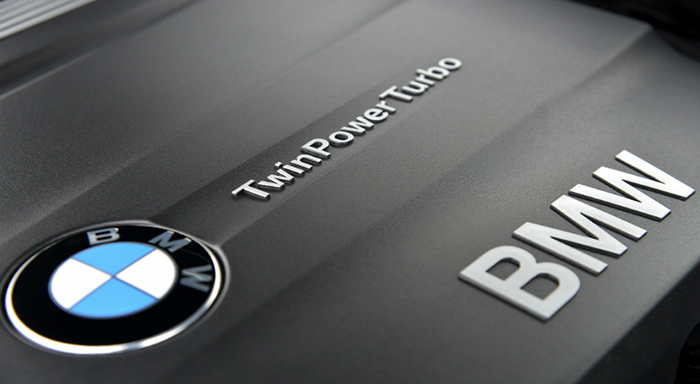 The goal of global automakers is to develop the latest engine lines which are not only economical but are also packed with advanced features to satisfy drivers’ need for speed. BMW is one of them, and has recently announced an all-new range of 3 and 4 cylinder petrol and diesel engines which will power the upcoming models for itself and its sister company, Mini. It is said that these engines will initially find their way to the next-gen 3-Series, which will be launched sometime towards the end of next year.

The Bavarian luxury automaker claims that the new range of its Efficient Dynamic engines will be the smoothest, most efficient and most powerful that it has ever produced. It says that these new engines will emit five percent lesser CO2 and provide an average of 7bhp bump in power along with a boost of 20Nm of torque than the engines to be replaced. Aiming to keep the NOX pollutant levels under control, the company has put in a new cylinder cooling system and a new Selective Catalytic Reduction (SCR) exhaust treatment.

As for the 3-cylinder engines, there are two options which crank out 95bhp and 220Nm along with another variant that is good for 114bhp and 270Nm. The new engine lines are said to power all the models from the 1-Series to the 5-Series along with all the models in the Mini portfolio except the Countryman.

The new 4-cylinder engines will also be fitted with twin-scroll turbochargers which were earlier used to be fitted solely on high performance diesel engines from BMW. Included in the other technical changes are the new pressure levels for fuel injection and new balancer shafts for the 30 cylinder engine range to keep the NVH levels under check.