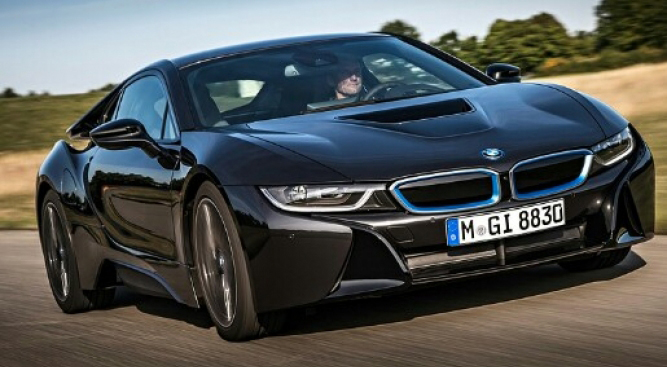 Osram’s advanced laser headlight modules are finding its way to BMW 7-series sedans, signifying a move to mass production of the technology.

The German supplier instigated the use of laser modules in automobile headlights—which are smaller, brighter and more energy-efficient than LED headlamps—and is the sole company to supply a complete laser module for automotive manufacturers. These modules were first installed in 2014 in the BMW i8 plug-in hybrid supercar and Audi R8 LMX sports car, respectively.

Automotive lighting is a core strength of Osram, which announced an unanticipated and expensive move into the general LED lighting market for homes and streets in November.

In a recent statement, Osram said that the laser boost to the high beam provided the greatest range currently available up to 600 meters.

According to Hans-Joachim Schwabe, they have now taken it from a niche vehicle to a mass-produced car –a significant step in terms of market penetration.

In 2014 alone, BMW sold 48,519 of its luxury BMW 7-series cars, around three percent of the total vehicles sold, compared with 17,793 BMW i cars. The automaker has not yet provided a breakdown for last year.