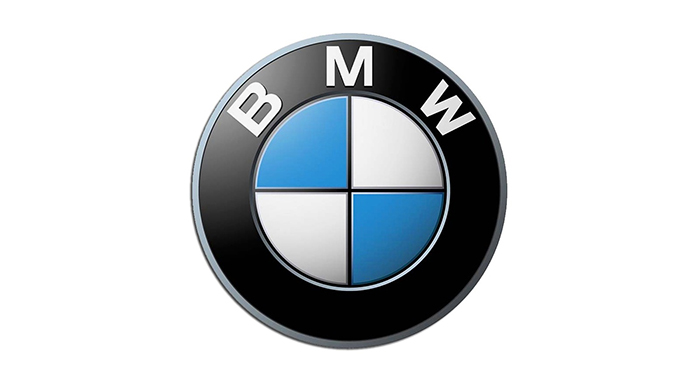 Reports say that BMW will bring to market a home storage system based on batteries from its i3 electric vehicles.

Being developed along with Beck Automation, the home battery system would be able to store power from a rooftop solar power or be utilized as a backup source of energy from a home charging station for electric vehicles. BMW says it will be available in 22 kWh or 33 kWh versions and can extend the useful life of the batteries as household electric loads are lower than the power requirements of an electric vehicle.

As of now, Tesla is not the sole automaker eyeing the market for home batteries. Daimler is selling branded batteries for home use in Germany and intends to foray into the U.S. market. Now, BMW has taken the plunge, but with a twist: it mulls using repurposed batteries from its i3 cars.

In a statement, a BMW spokesman says that the company is assessing a distribution/marketing strategy where pilot programs in the US could begin next year.

The storage system would initially use new BMW i3 high voltage Li-ion batteries. According to the spokeswoman, it could possibly be expanded to integrate the automaker’s 2nd Life Batteries, as they become available in the market.

BMW expects that the system could be used not only by BMW owners, once it is available. The spokeswoman claims that the total lifetime of the batteries would depend on the usage before being repurposed for home storage, if 2nd Life Batteries are employed in the systems. The automaker expects the repurposed batteries to supply adequate power to keep an average home operating for 24 hours.

Last year, BMW penned a deal with NextEra Energy for the delivery of 20 MWh of Battery 2nd Life automotive batteries sourced from the BMW ActiveE test fleet in the U.S. and from early BMW i3 vehicles. NextEra’s target is to operate them in different industrial sized stationary electricity storage systems.