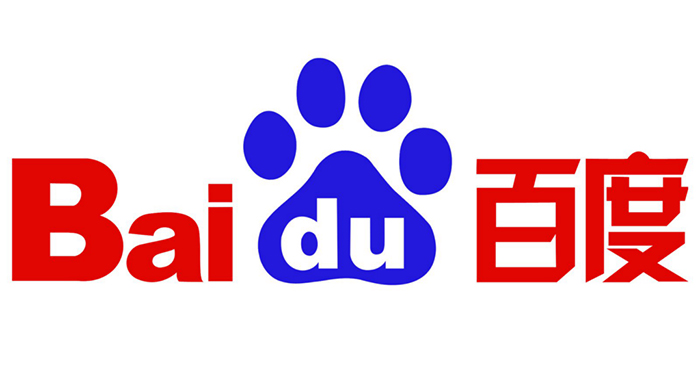 Just recently, Baidu has chosen Inspur’s NF5568M4 server to give hardware support for the deep learning platform of its autonomous car, which is one of the key areas of driver technology.

In December last year, the Chinese company’s driverless car passed the road test beginning from the Baidu Tower in Zhongguancun High-tech Park in Beijing, driving onto the G7 Beijing-Xinjiang Expressways, through the Fifth Ring Road and reaching Olympic Forest Park, and back.

Included in the driverless technology embraced throughout the course are lane switching, decelerating, overtaking, going on and off ramps and turning around. The car successfully passed each of these testing criteria and reached a top speed of 100 kilometers per hour.

Image sensing and recognition is another key technology in driverless cars. This enables Baidu’s car to precisely sense objects and pedestrians, even efficiently following traffic lights and preventing accidents. Image recognition is an ultra large computing project, which needs hundreds of thousands—in some cases even billions—of learning samples to train a model. Hence, a GPU made up of thousands of smaller and more energy-saving cores has become the key force for the application of image recognition training.

Currently, in the KITTI test for common vehicles, Baidu has reached a recognition accuracy of 90 percent—thanks to a huge contribution by Inspur’s GPU co-processing acceleration server NF5568M4, which ensures greater safety in the operation of autonomous cars.

Baidu intends to set up demo regions in 10 cities within China and put commercial-purposed autonomous cars to use. Huge scale projection is anticipated in five years, and within 15 years, it is projected that 80 percent of newly produced cars will be equipped with the driverless function.

Moreover, through research and development, Inspur’s open-source Caffe-MPI and ClusterEngine high-performance computing management platform are centered on deep learning and artificial intelligence to establish a professional heterogenous acceleration platform. This platform enables the debut of deep learning applications such as autonomous cars and other groundbreaking applications.