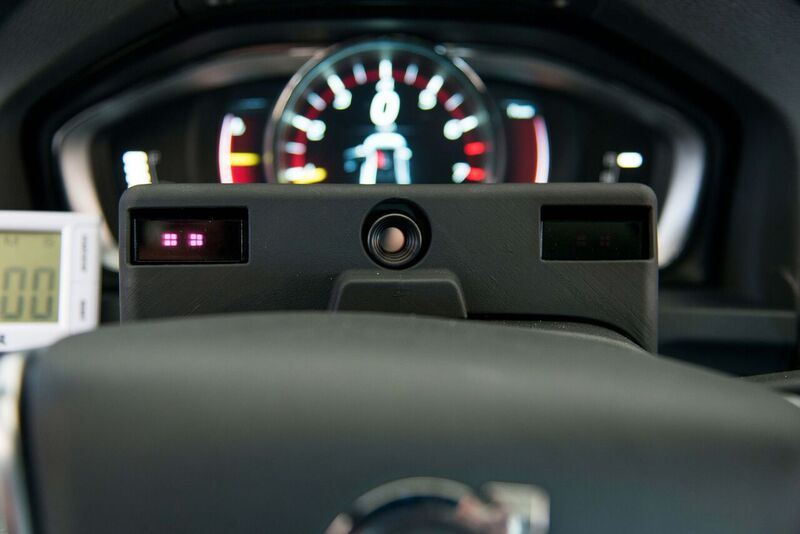 Autoliv, which is the market leader when it comes to automotive safety systems, has teamed up with Seeing Machines, an Australian company specializing in computer vision-based human sensing technologies, to work on advanced driver monitoring systems (DMS) for autonomous vehicles.

Statistics from the American Automobile Association reveal that 21 per cent of crashes which caused fatalities involved a drowsy driver. Hence, the role DMS is vital to ensure the safety of the motorist and of other people on the road. The two companies will collaborate on developing a state-of-the-art DMS that can accurately measure eye and head position and levels of fatigue to detect distraction and drowsiness in drivers. The DMS will set off alerts and take action when it detects the potential for a dangerous situation.

Autoliv can also use the DMS to facilitate the development of technologies that are critical for supporting highly autonomous driving functions, and can underpin safe hands-off-wheel operation. According ot the terms of the partnership, Autoliv will serve as the Tier 1 supplier of the DMS to automotive OEMs for future awarded business.

Commenting on the partnership, Johan Löfvenholm, president, Autoliv Electronics said that Autoliv and Seeing Machines have teamed up to reduce distracted driver accidents. He added that both companies share a passion for saving more lives, and together expect to create one of the most advanced driver monitoring systems in the world.

Mike McAuliffe, CEO of Seeing Machines commented that the company’s partnership with Autoliv is an excellent fit within its expanding partnership ecosystem as both companies are technical leaders in their respective fields who are deeply committed to advancing safer driving through the development and deployment of advanced DMS technologies for Automotive OEMs.

Seeing Machines has over 17 years of deep domain experience and uses its proprietary computer vision platform to deliver precision tracking and analysis of heads, faces and eyes. Advanced Automotive Driver Monitoring Systems (DMS) are a key element of ADAS and autonomous driving systems. The company’s technology has been used by many leading automotive companies.