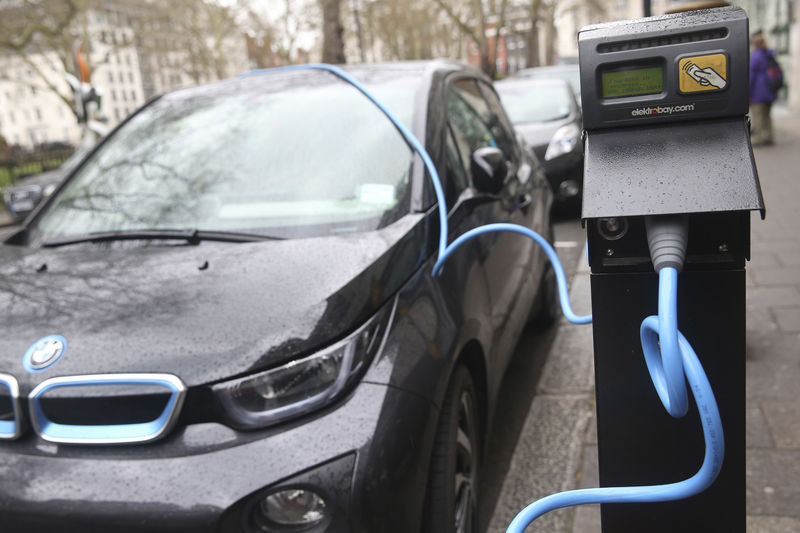 In a move that other countries are likely to follow, Austria has unified charging stations belonging to different suppliers into a single nationwide network. This will make it easier for drivers of electric vehicles to recharge their cars when they are low on charge and is intended to boost the use of electric cars.

From April, all 11 electricity suppliers in the country will join hands to combine their 1300 stations across Austria into a single network, according to a statement made by Austrian Transport Minister Joerg Leichtfried. This move will help to reduce carbon emissions and encourage more people to purchase and use electric cars.

In Austria as many as 400 of the 1300 charging stations are operated by the government-owned hydropower producer Verbund, which has Germany’s Siemens as its technical partner. From now on, drivers will be able to sign up with any one of the 11 suppliers to get access to all the stations within the combined network, instead of having separate accounts with each company.

This is the latest initiative Austria has implemented to support the use of electric vehicles over the past six years and as a consequence, there has been an increase of 130 percent in new registrations of electric cars in 2016.

According to Transport Minister Leichtfried, Austria’s network of charging stations will increase to 2,000 stations by the end of 2017 and eventually reach 5,000 by the end of the decade. The network will also be connected with similar networks in Europe within a matter of months.