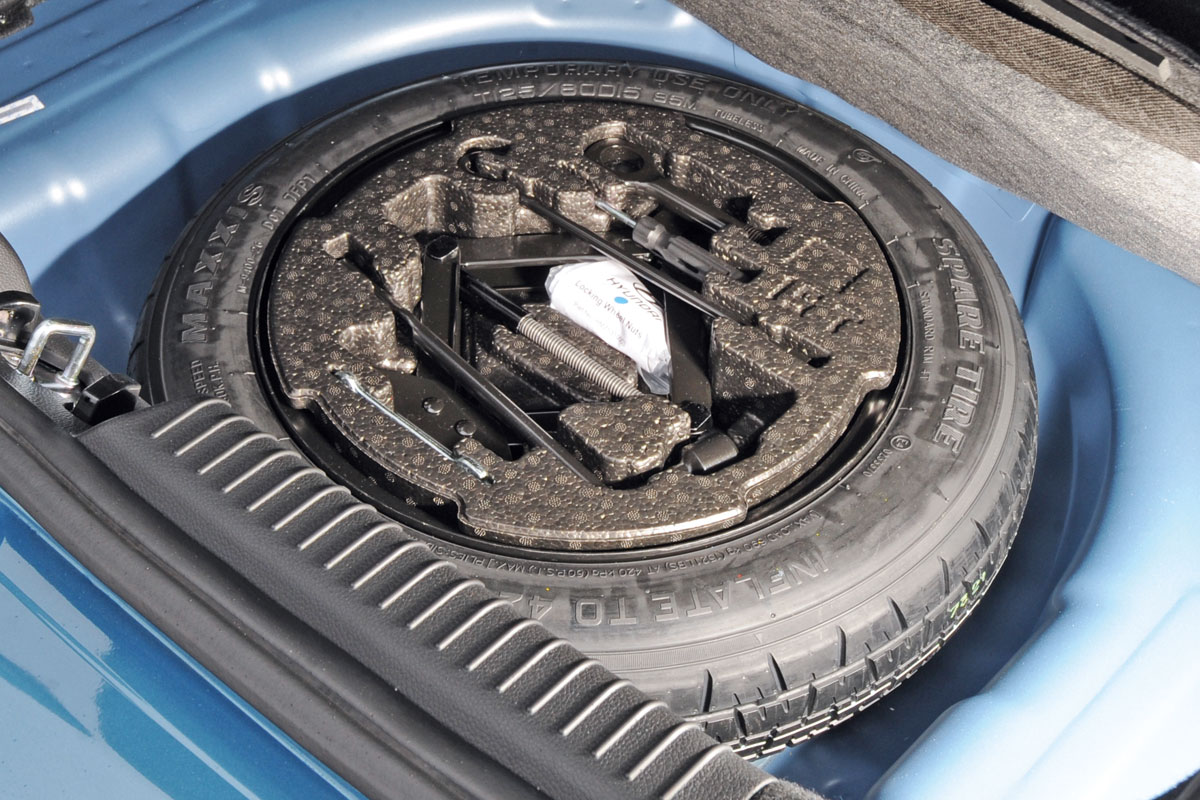 A new study conducted by AAA revealed that almost a third of 2017 model vehicles are sold without a spare tire as standard equipment as automotive manufacturers seek new ways to improve fuel economy. Getting rid of the spare tyre is considered to be an easy fix when it comes to reducing weight. According to the study, 28 percent of the 2017 model year vehicles which are sold come without spare tyres, as compared to only five percent of 2006 model year vehicles.

Susan Hiltz, public affairs director for AAA in Michigan, said in an interview to the Detroit Free Press that that motorists can no longer rely on their tire-inflator kit and need vehicle towing. Motorists normally end up stranded on the roads in the event that they get a flat tyre. Some drivers would prefer to call roadside assistance anyway rather then spend time changing a flat tyre. About 20 percent of young drivers who participated in the study said they did not know how to change a flat tyre.

Flat tyres are a fact of life while driving and though many new tyres are equipped with tyre-pressure monitoring systems that will alert drivers about low pressure, flat tyres caused by nails or other sharp objects on the road are unavoidable.

Some models come with runflat tyres that can go for about 100 miles before the tyres need to be repaired or changed. These tyres are extra strong so that the tyres can support the vehicle’s weight even if they do not have pressure.

Other car manufacturers ensure that the vehicle comes with tyre-inflator kits that can be used as a temporary fix for small leaks, but these do not work in the case of blow outs or sidewall damage and expire after four to eight years.

AAA recommended that car owners should ensure that they find out whether they have a spare tyre before they might have reason to need it, and should periodically check their tire pressure.