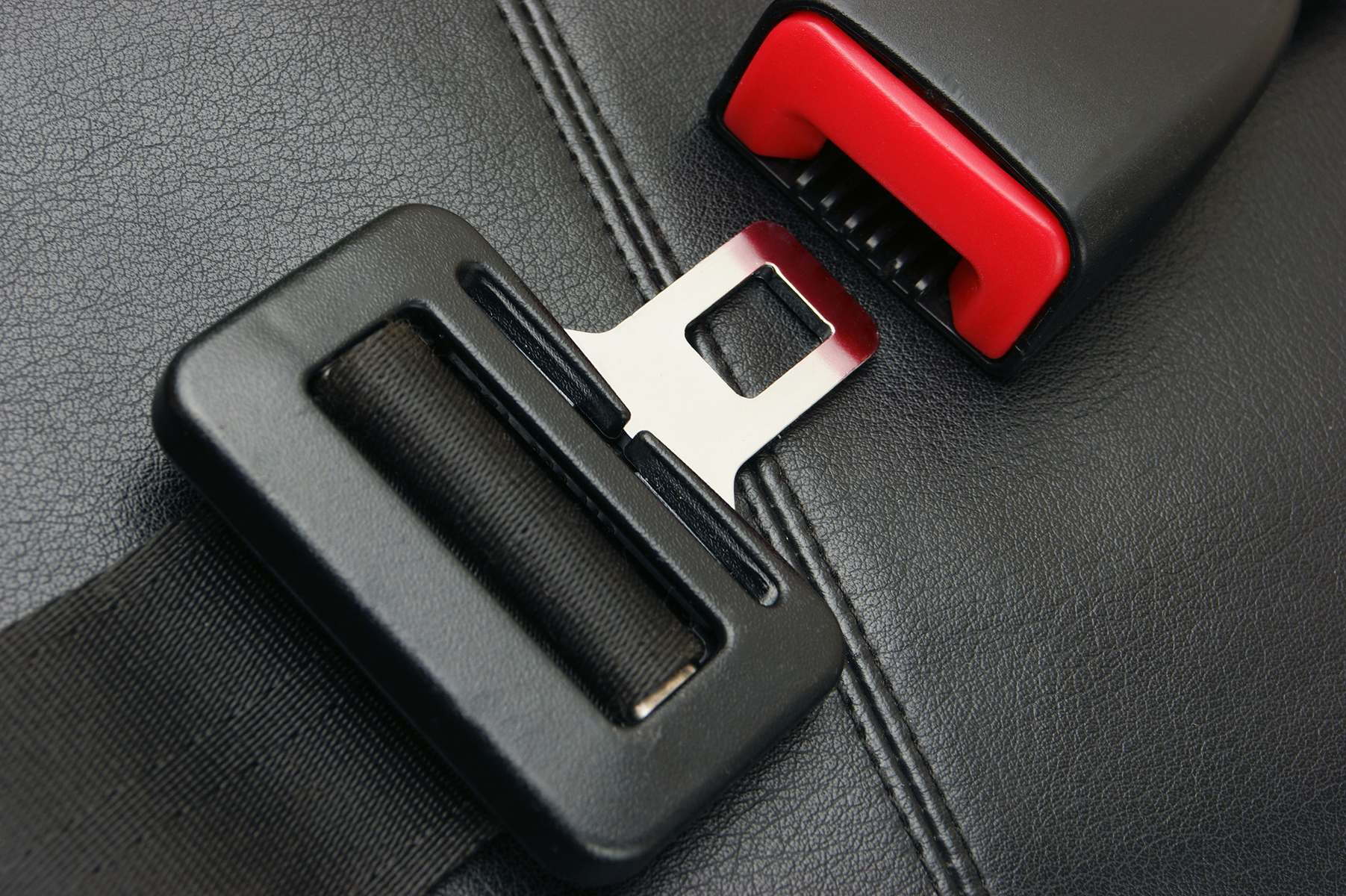 Brigadier Ahmed Al Shihhi, deputy director at the traffic directorate of the police, said that waring seatbelts can make a significant difference when it comes to the impact of injuries that occur in the event of accidents. He said ignoring the need to wear seatbelts can be highly harmful. He said that the traffic police continues to spread awareness among motorists about the importance of wearing seatbelts and how it can help make them safer.

According to UAE traffic law, it is mandatory for all motorists and passengers to wear seatbelts.

Al Shihhi said that if the driver or passengers fail to wear seatbelts, they will each have to pay a fine of AED 400 and four black traffic points will be registered under the driving licence.
Lieutenant Mohsen Al Mansouri, deputy director of Al Ain traffic department, urged motorists to follow road traffic rules for their own safety and other road users.
Lt. Al Mansouri said that the seatbelt is one of the most important safety tools that helps reduce injuries and increases a person’s survival chances in case of an accident.