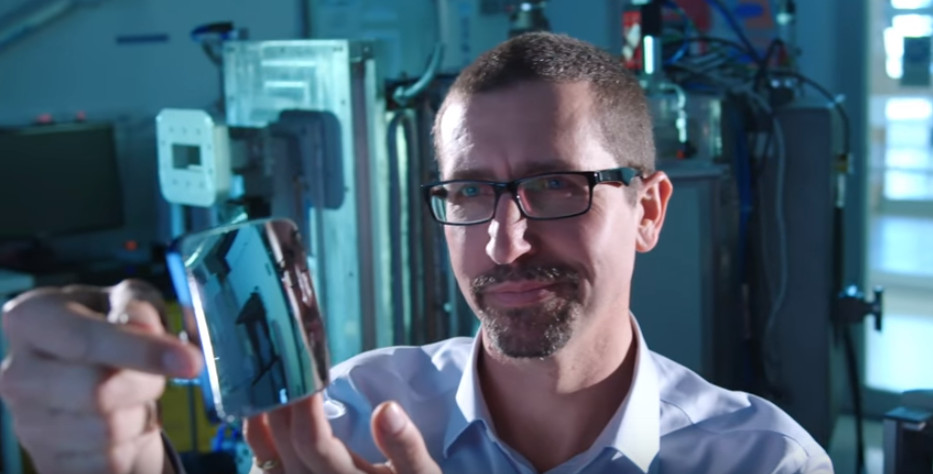 Side mirrors used in vehicles are likely to get a new look soon. A senior researcher named Colin Hall at the Future Industries Institute, which is a part of the University of South Australia in Adelaide has developed side mirrors that are made from plastic instead of glass. These mirrors have become so popular that they are now being exported to the United States.

According to Hall, plastic side mirrors offer several benefits when compared to the glass side mirrors that are conventionally used. Injection molding can be used to fashion the plastic into complex shapes with high curves for better blind spot detection. Plastic mirrors also have fewer parts and are hence easier to assemble. They cannot be broken and as they are lighter, they experience less vibration resulting in images that have higher quality. In the case of glass mirrors, dampers have to be used to reduce vibrations.

Hall is working closely with SMR Industries in Adelaide, which is a subsidiary of the German company SMR Automotive Mirrors Stuttgart GmbH, in order to commercialize the mirrors. SMR began production and sales of the plastic mirrors five years ago and within this short period has exported 1.6 million units, especially to Ford in the US, where they are offered as optional tow mirrors for F-series trucks.

Hall was asked by SMR to work on developing a plastic mirror that was “as good as glass.” He experimented with different techniques over a period of two years before designing a mirror that was as good as a glass mirror. At the outset, he used a just a chrome layer on top of a clear polycarbonate base and he then added new layers to achieve specific objectives. The current product has five layers of coatings — polysiloxane; silicon dioxide; a chrome alloy in order to give the mirror finish; another silicon dioxide layer to enhance scratch resistance and finally, a hydrophobic or water repelling layer to make the mirror easier to clean. The polysiloxane layer used in the mirror is the same as one that is used in auto headlights. In order to ensure that the plastic mirrors offer optical accuracy, SMR has modified an injection molding machine to maintain optical accuracy in the mirrors. Hall now want to move on to the development of a plastic that looks metal in order to make substitutes for other auto accessories which are made of metal. These include components like side mirror housings, wheel trims and hubcaps and grilles.

From 2017, the European Union has plans to ban some electroplated hexavalent chromium finishes due to concerns about the effect of chromium on public health. To some extent, this will lead some manufacturers to adopt the new plastic side mirrors. Nevertheless, electroplating is a technology that is considered to highly cost effective and well established and this will slow down adoption of the new technology. From a cost perspective, plastic side mirrors are more expensive than glass side mirrors and this outweighs the benefits of their lower weight.

According to Hall, SMR’s Adelaide manufacturing facility can make only small volumes though it has the capability to increase production within one to two years if there is sufficient demand. Right now, SMR is trying its best to maintain small volume production while continuing to offer the product at a competitive price.

Australia currently has plans to phase out all onshore vehicle manufacturing by 2017, and thus the only potential market for Hall’s invention is overseas.

Hall has recently received the 2016 Prime Minister’s prize for new innovators for his work on the shatterproof mirrors. On receiving the award, he said that it recognized the early commercialization of his invention and would help raise the profile of the University of South Australia’s Future Industries Institute