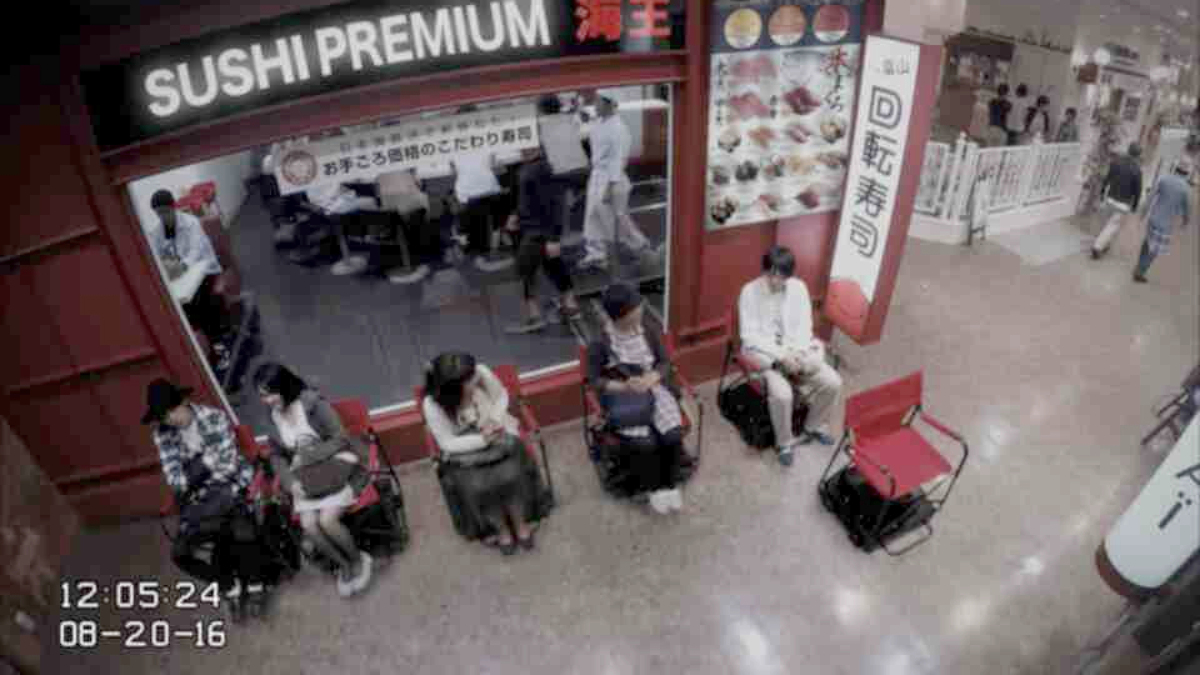 There are few people who can make it through life without queuing, whether it is to get into Wild Wadi or to catch your flight at the airport. Nissan displayed its bent for innovation with the unveiling of the ProPILOT chair today that will make life easier for those who hate to wait in queues. Using Nissan’s Intelligent Mobility technology used in autonomous cars to transform daily lives, the ProPILOT Chair can automatically detect the chair ahead of it and follow it while maintaining a fixed distance from the chair ahead and travelling along a set path.

The technology used in the car is highly similar to the ProPILOT system used in vehicles. In fact, it has already been incorporated in the Nissan Serena minivan that was launched in the Japanese market in August for keeping a safe distance from the vehicle in front and to keep the Serena in the center of its lane.

The ProPILOT Chair is definitely an attractive option for those who would like to sit while waiting for hours in in queues as it eliminates the boredom and physical strain associated with standing in line. In Nissan vehicles, the very same ProPILOT autonomous driving technology helps ease strain on the drivers by helping them with boring and repetitive components of driving. The underlying concept for both the ProPILOT chair and the technology used in vehicles Intelligent Mobility, which is Nissan’s vision for how cars need to be eventually driven, powered, and made a part of society.

The ProPILOT Chair will be tested extensively as restaurants across Japan use the chair to ease the strain of waiting in line for customers between now and December 27. All they need to do to become part of the testing program is tweet their name and webpage along with the hashtags #NissanProPilotChair #Wanted. For all other Twitter users, Nissan recommends using the hashtag is #NissanProPilotChair.

The chairs will be made available at the selected restaurants in in 2017. Meanwhile, from September 29 through October 2, six ProPILOT chairs will be displayed as part of an exhibit at the public gallery at Nissan’s Global Headquarters in Yokohama. Visitors will have a chance to try the chairs and see them in action in a queue simulation.