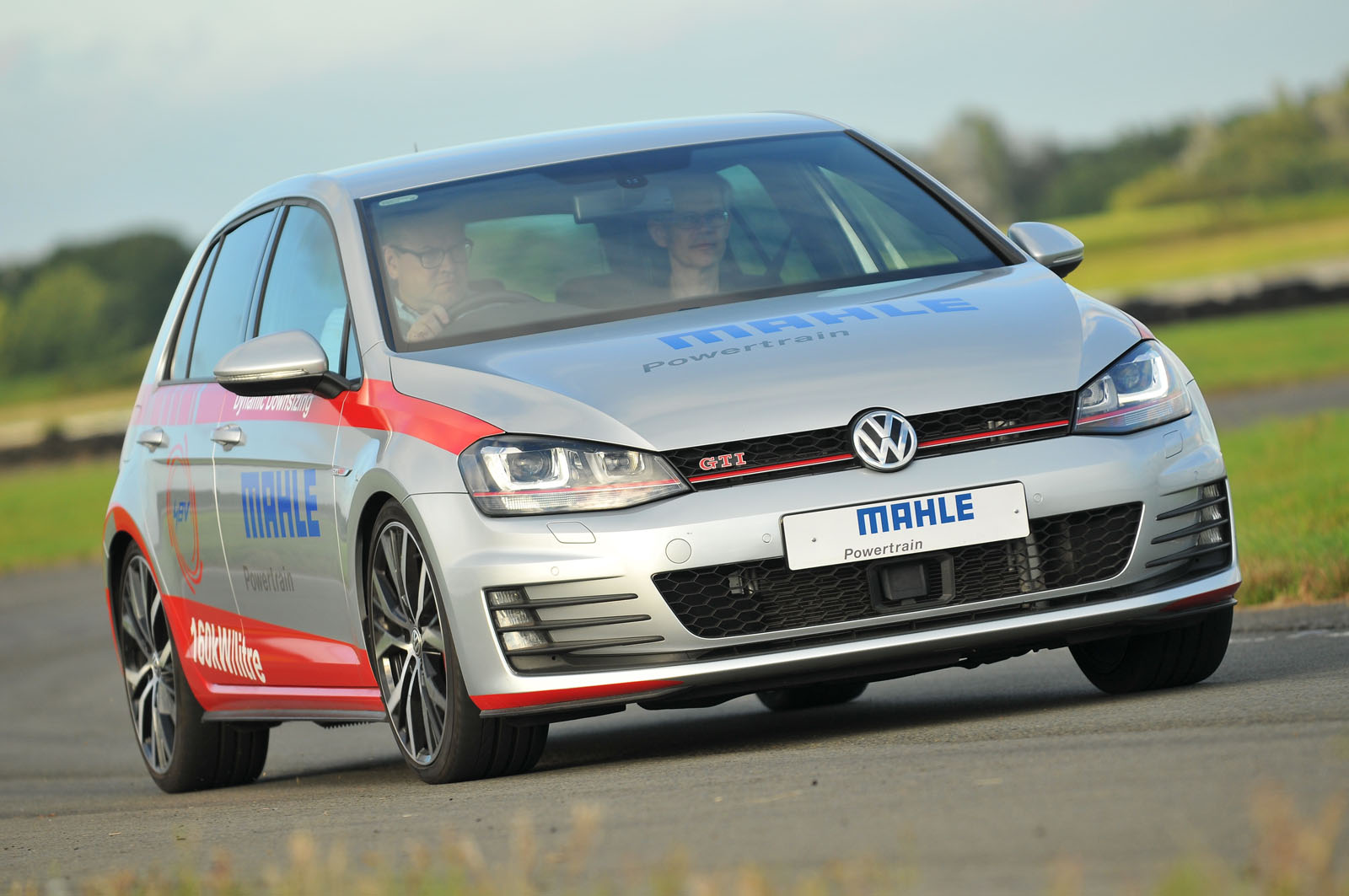 The internal combustion has evolved over the years from something that was relatively simple to a highly complex mechanism. In a bid to make cars more efficient and powerful, automotive manufacturers and OEMs have tried everything from increasing the number of valves in the cylinder to adding multiple turbochargers and addition of variable valve timing.

In recent years, the main priorities for automotive manufacturers have been adhering to the increasingly strict CO2 emissions and fuel economy norms. Many companies have invested heavily in the development of alternative powertrains and engines like hybrid engines and “clean” diesel engines which depend on highly expensive lithium-ion batteries. It looked like the internal combustion engine was becoming increasingly obsolete given the high costs associated with making such engines more efficient and environment friendly.

Mahle has come up with a future low-CO2, low-pollution powertrain strategy which could significantly reduce the complexity and costs of making an internal combustion engine as manufacturer might possibly need only one scalable engine and one matched transmission.

Only a single petrol engine could be used for vehicles ranging in size from compact cars to large SUVs with just the addition of a single conventional turbocharger and a range of relatively inexpensive electrical equipment.

In the case of mild hybrid engines, instead of using less stable and expensive lithium ion batteries, it would be possible to use more stable, and cheaper lead-carbon battery.
From the perspective of an auto manufacturer, the company would just need to make a single engine in a single size and for a single type of fuel. It would only need to make conventional turbochargers in two or three different sizes for larger models.

The key difference in Mahle’s downsized powertrain is the new high-speed electric supercharger that provides the low-down thrust until it transitions to the big, conventional turbocharger takes over.

Made by Aeristech, it is powered by the Golf’s new 48V electrical system and spins at between 5000rpm and 120,000rpm. The company says that unlike other electric superchargers that are currently used, this eSupercharger can run for extended periods of time. Current prototype electric superchargers, they say, are used for filling in torque curves at lower speeds and run for only a matter of seconds at a time.

The engine is road legal and has been tested in Mahle’s own labs. The company claims that the boosted 1.2-litre unit has the capability to produce 260bhp, which is 216bhp per litre, a figure that is a lot better than those demonstrated by the engine in any current production car. When it comes to torque, the powerplant also delivers 232lb ft from 1500rpm. Mahle claims that over 80 per cent of that torque is available from 1000rpm. According to the dyno figures, the torque output holds up all the way to 4500 rpm.

Though the engine is billed as a high-performance engine, the main point that Mahle wants to make is that it can deliver significant fuel economy savings in normal driving conditions. According to Mahle, the engine has the capability to deliver a fuel economy of 57.5mpg/20.36 on the standard European test regime while confirming to the upcoming EU6c pollution regulations. This figure is almost 25 per cent better than the current figures for the standard Golf GTI.

Mahle built a demonstrator with the eSupercharger and it is a highly impressive vehicle. The engine is highly powerful and though compact can be compared to a V6. Even at low speeds, the eSupercharger transforms the small engine into one that replicates the performance of a highly powerful motor. The car accelerates smoothly and even the shifting of the manual gears does not seem to have much effect on the increase in power. Based on the progress that Mahle has already made, it is only a matter of time before the engine is soon seen in a manufacturer’s prototype.

There has been speculation that a major automotive manufacturer is interested in the new technology, and with good reason. It is quite possible that this prototype marks a significant milestone in the evolution of the internal combustion engine.