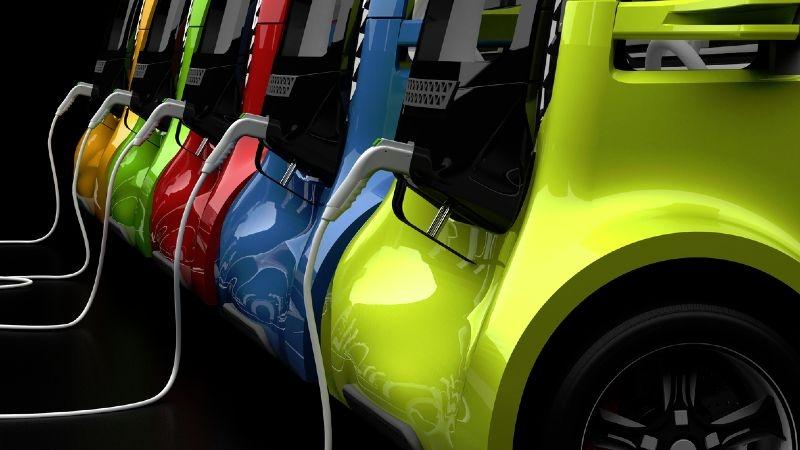 A team of British engineers has developed a futuristic system that will make it possible for people to fully charge mobile phones and laptops in a matter of seconds. This technology could make petrol powered vehicles redundant in just a few decades. According to members of the team, the technology represents the biggest advancement in electrical storage since the invention of the battery in 1800. This has made what was once thought to be an idea out of science fiction, a phone that could be charged for one full week in a time of just a few seconds a reality.

The leader of the team, Dr Ian Hamerton, said the development of this technology is a potentially game-changing development. The scientists, who are drawn from two top universities in Britain have developed high density supercapacitors that could be used in lieu of batteries in many of the appliances that we use in our daily life like laptops, mobile phones and tablets for which batteries can be a limiting factor when it comes to size and power.

The development of this supercapacitor technology could also signify a sea change in the way electric cars perform as the main hurdle for the widespread adoption of electric cars is the long duration of approximately eight hours needed to charge a car and the limited range of a car once it is charged.

According to the scientists who have developed the new supercapacitors, using them for electrically powered vehicles could mean that they could be recharged within the same time that it takes to fill the tank of a petrol-powered car and could potentially travel the same distance as one.

The technology has already been explored in the case of public transport buses in China though the early versions of the supercapacitors used in this case proved to be inefficient and had to be recharged every two or three stops.

However, based on the breakthroughs made by the British team, it might now be possible recharge them after 20-30 stops, with the recharging times reduced to only a few minutes.

Unlike batteries which use chemicals for storage of energy, supercapacitors store energy using electrodes and electrolytes. As they have the ability to charge and discharge electricity rapidly over very large numbers of cycles, they have been considered as a possible alternative power source for a long period of time.

One reason why their potential has not been explored further in the past is that they have a poor energy density per kilogram, which is about one twentieth of current battery technology. This means that they cannot perform basic tasks.

The new supercapacitors, which have been made using the same technology that is used for making soft contact lenses, have been thoroughly tested and appear to be between 1,000-10,000 times more powerful than existing batteries.

Dr Brendan Howlin from the University of Surrey, which led the research, said: “There is a global search for new energy storage technology and this new ultra capacity supercapacitor has the potential to open the door to unimaginably exciting developments.”

Dr Hamerton, from Bristol University’s Department of Aerospace Engineering, said that application of the new technology could be used in fields as diverse as wearable electronics, like Apple Watch, and advanced optics, like Google Glass.

The research into supercapacitors was conducted by a joint team drawn from Bristol University as well as  Surrey University along with scientists from the private company Augmented Optics Ltd. The chief executive of Augmented Optics Ltd, Jim Heathcote, said that the outcome of the tests conducted on the new supercapacitors was so encouraging that production could start in the “very near future”. He said that the company is actively looking for commercial partners who could supply the firm with assistance to help build the ultra high energy density storage devices.