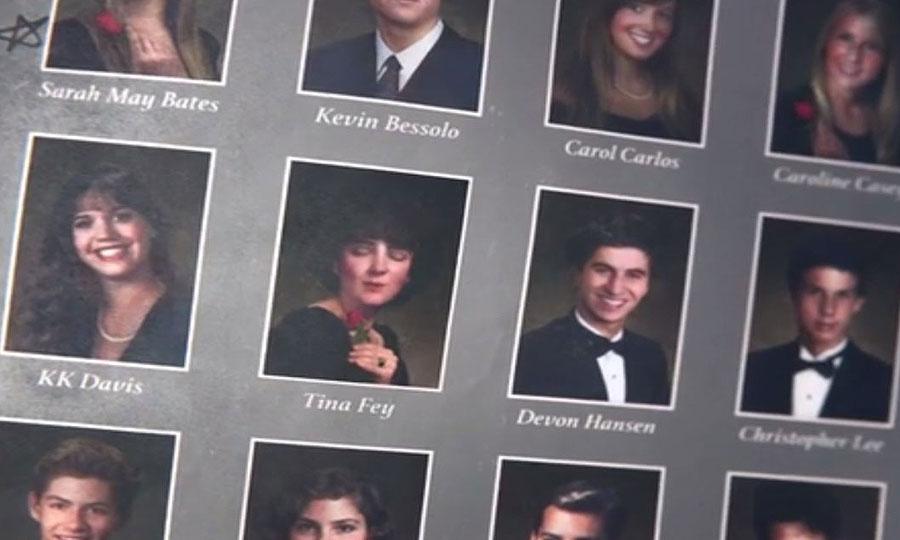 In order to promote its CRV-crossover, Honda came up with a 60-second “yearbooks” ad for the Super Bowl that maximizes the impact of its tagline “The Power of Dreams”. In the “yearbooks” ad, Honda analyzes the “dreams” that a few US celebrities like Robert Redford, Viola Davis, Magic Johnson and Stan lee had mentioned in their yearbooks to emphasize how it is important to dream big in order to achieve great things in life. The ad made by Honda’s agency, RPA was released to coincide with “Throwback Thursday” which celebrates all things retro.

In the ad, viewers travel back in time to see animated versions of the yearbook photos of these celebrities. The celebrities provide their own voiceovers. The ad depicts how they actually looked at the time, complete with age appropriate hairdos and clothing styles which might now look awkward. This, of course was long before they actually became famous.

What Honda wanted to highlight through this ad was that even long before they became celebrities became famous, they had dreams that were different from those of others. The only difference between these celebrities and others was that they dared to dream big and focused on achieving their dreams. This showcases the Honda tagline “The Power of Dreams”.

The ad has already been termed as one of the best ads of the Superbowl. Honda will continue to use the campaign on TV and in radio, print and social media.