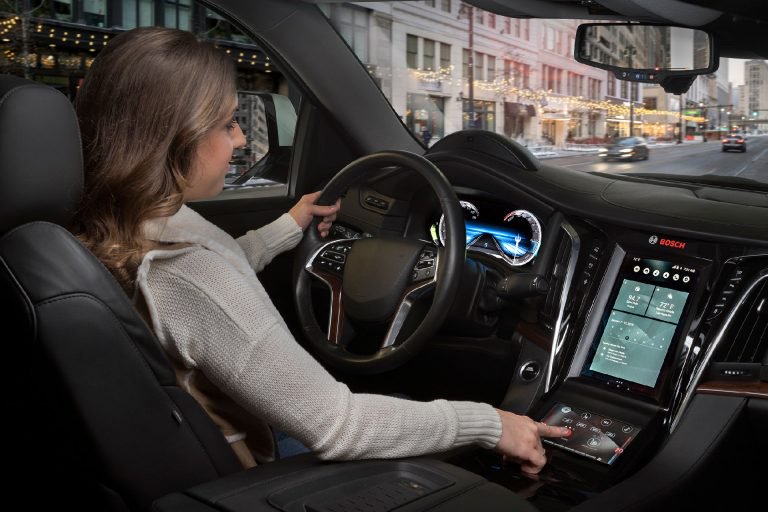 Bosch is working on the development of a new type of 3D display that could transform the appearance the appearance of digital instrument cluster that have become increasingly common in production vehicles.

Bosch calls its new technology the ‘human-machine interface’, and has not divulged details. It has however made it clear that the new 3D instrument cluster can significantly enhance safety and do not call for the use of eye-tracking or 3D glasses.

Dr. Steffen Berns, president of Bosch Car Multimedia said that the display has a depth of field which makes it possible for drivers to grasp a wide range of important visual information faster, whether it is an alert about an impending traffic jam or information from a driver assistance system.

He added, “Alerts that seem to jump out of the display are much more obvious and urgent.”

A 3D image transmitted from a car’s rear-view camera would make it a lot easier for a driver to detect obstacles when parking. Bosch also added that in future, when fully-autonomous production vehicles are the norm, this passive 3D technology can play a key role in the interaction between the car and its driver.
The new technology from Bosch needs just a single cockpit computer to operate and supports over-the-air updates. Motorists can interact with the human-machine interface either through voice or touch control that includes haptic feedback.

Studies predict that the global vehicle display market will grow about USD 15 billion currently to USD 30 billion by 2025.