Home News Automotive Motorsport gave me a purpose. It gave me a reason to overcome my condition – Nicolas Hamilton 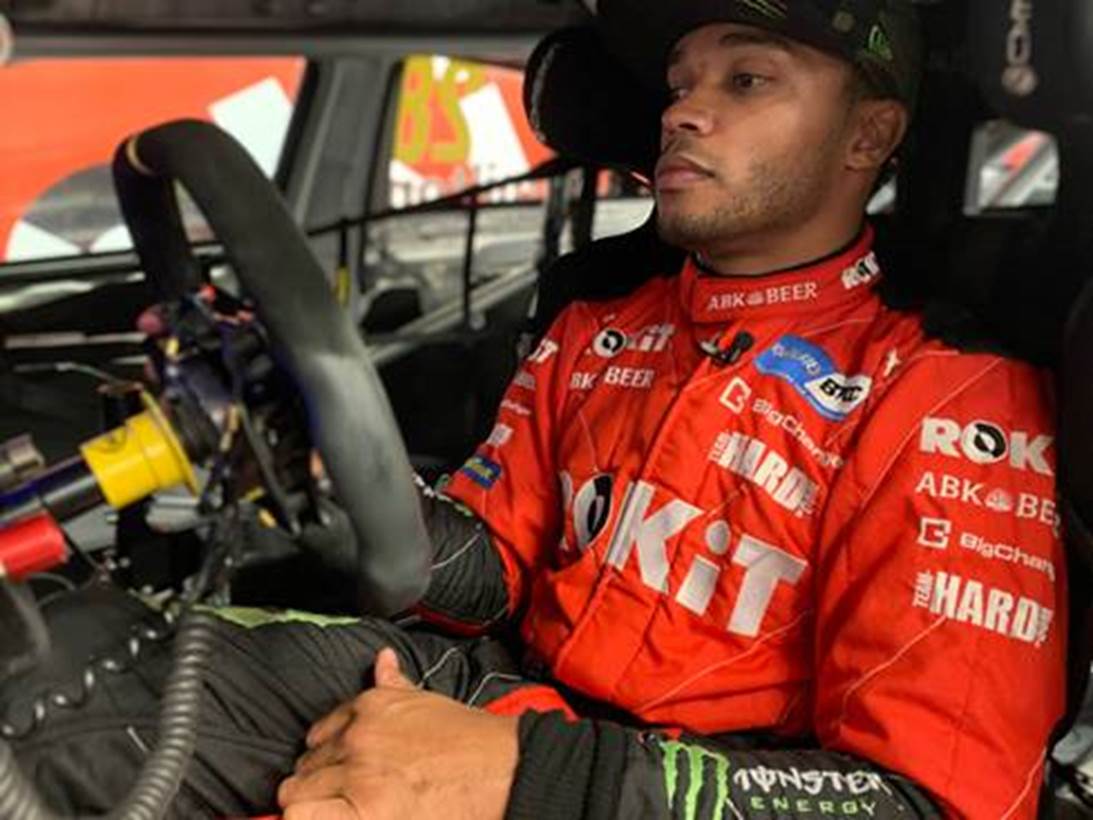 Motorsport gave me a purpose. It gave me a reason to overcome my condition – Nicolas Hamilton

In an interview with CNN, British racing driver Nicolas Hamilton discusses his career, the lack of diversity in motorsport, and how a specially adapted car allows him to race despite his disability.

Speaking as part of the network’s new series Tech For Good, Hamilton, who was born with cerebral palsy, describes how racing has changed his life, “Motorsport gave me a purpose. It gave me a reason to overcome my condition, to be able to race the car competitively.”

Hamilton races for Team HARD in the British Touring Car Championship (BTCC). As the only disabled driver in the series, he faces 30 able-bodied athletes at speeds of up to 130mph. He tells CNN anchor and correspondent Kristie Lu Stout more about how technology has been used to adapt his car, “Motorsport is all down to tenths of a second. You can’t waste any opportunities; you’ve got to be able to hit the brake pedal competitively. So, modifying my car was super important.”

As the half-brother of six-time Formula 1 champion Lewis, Hamilton says that he has faced additional pressure, but also a mutual desire to increase diversity in motorsport, “Living in his shadow, it’s not easy. You know you’re always gonna get compared to him. But in a positive side, it gives you a platform to shout out certain things that you believe in.”

Alongside being the only disabled driver on the grid, Hamilton talks about the lack of diversity across motorsport as a whole, “You don’t see any Black faces, or very few, and the one that you do at the moment is Lewis and he’s at the top of it. But, when he’s gone, who have you got to look up to?”

It’s a subject both brothers are passionate about, and he tells CNN that he hopes their success will provide change, “Everybody should be able to have equal opportunity, regardless of colour, creed or situation of their life. And Lewis being able to use his platform to strengthen that for others is a great thing.”

This season, Hamilton scored his first ever BTCC points, becoming the first disabled athlete to do so. He acknowledges this as an achievement for himself, but also for the cerebral palsy community, “I believe the reason why I’m here today is, is to use my condition to inspire and I do that through my motorsport. It’s come from a lot of physical hard times and boundaries that I’ve had to overcome to get here. It’s now the technology that made the dream a lot easier to turn into reality.”