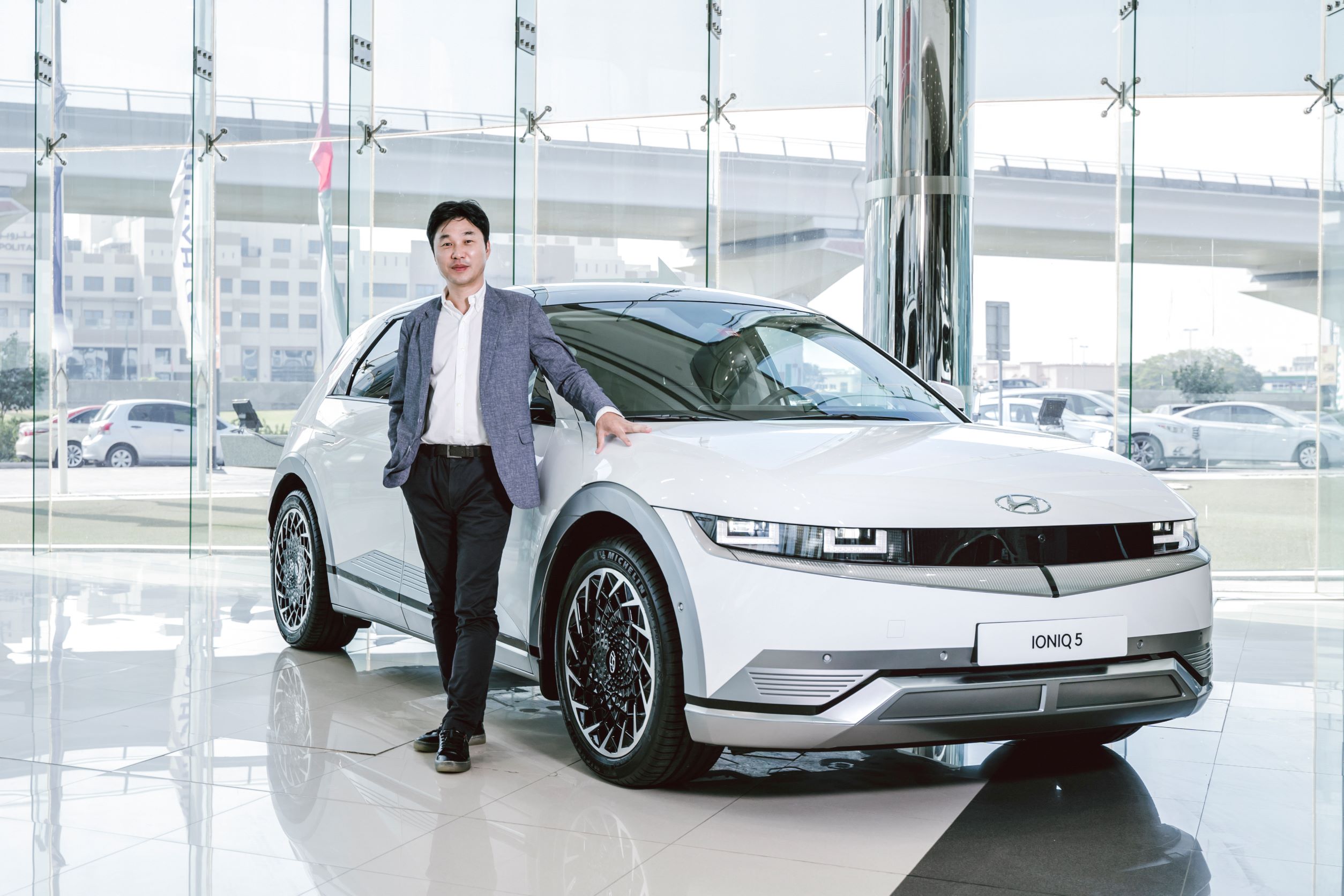 Hyundai is Building a Hydrogen-fueled future

The rapid shift toward sustainable solutions has inspired more efficient and rewarding ways of solving major environmental crises. As a result, the automotive industry, including Hyundai, has turned to hybrid and electric vehicles to help usher in a more sustainable lineup of vehicles. However, in an effort to achieve a more sustainable future for humanity, Hyundai are investing in one of the simplest yet the brightest solutions: Hydrogen, the most lightweight and abundant element in the universe.

On Hyundai’s Hydrogen strategic direction, Mr. Hyoung Jung Im, Head of Hyundai Motor Company Middle East and Africa HQ said: “Twenty years ago, Hyundai Motor Company established a dedicated research team to develop its Fuel Cell Electric Vehicle (FCEV) technology. The vision was simple – FCEVs that use fuel cells and electric vehicles (EVs) can make a huge impact in the market, by shifting from conventional engines to more eco-friendly technologies, today we are proud of the progress made by our team’s achievement which placed Hyundai Motor Company at the forefront of Hydrogen Fuel cell technologies”.

In 2013, Hyundai introduced the first FCEV, the fuel cell-powered Santa Fe, which marks the first mass-produced FCEV in the world., a new era has started for the company’s production of fuel cell technologies, which were included in many models later such as NEXO, which was based on the FE Fuel Cell concept.

Hyundai Motor Company aims to deliver the next-generation fuel cell system that enhances performance and durability, in a lighter architecture with enhanced energy density by offering a highly efficient and diversified lineup of hydrogen-powered vehicles.

In December 2018, Hyundai Motor Company introduced ‘Fuel Cell Vision 2030’, a long-term roadmap that reflects its ongoing commitment to accelerate the development of a hydrogen society. That aims to secure 700,000 units a year of production capacity of fuel cell systems for automobiles, as well as for non-automotive sectors, such as vessels, rail cars, drones, and power generators, by 2030.