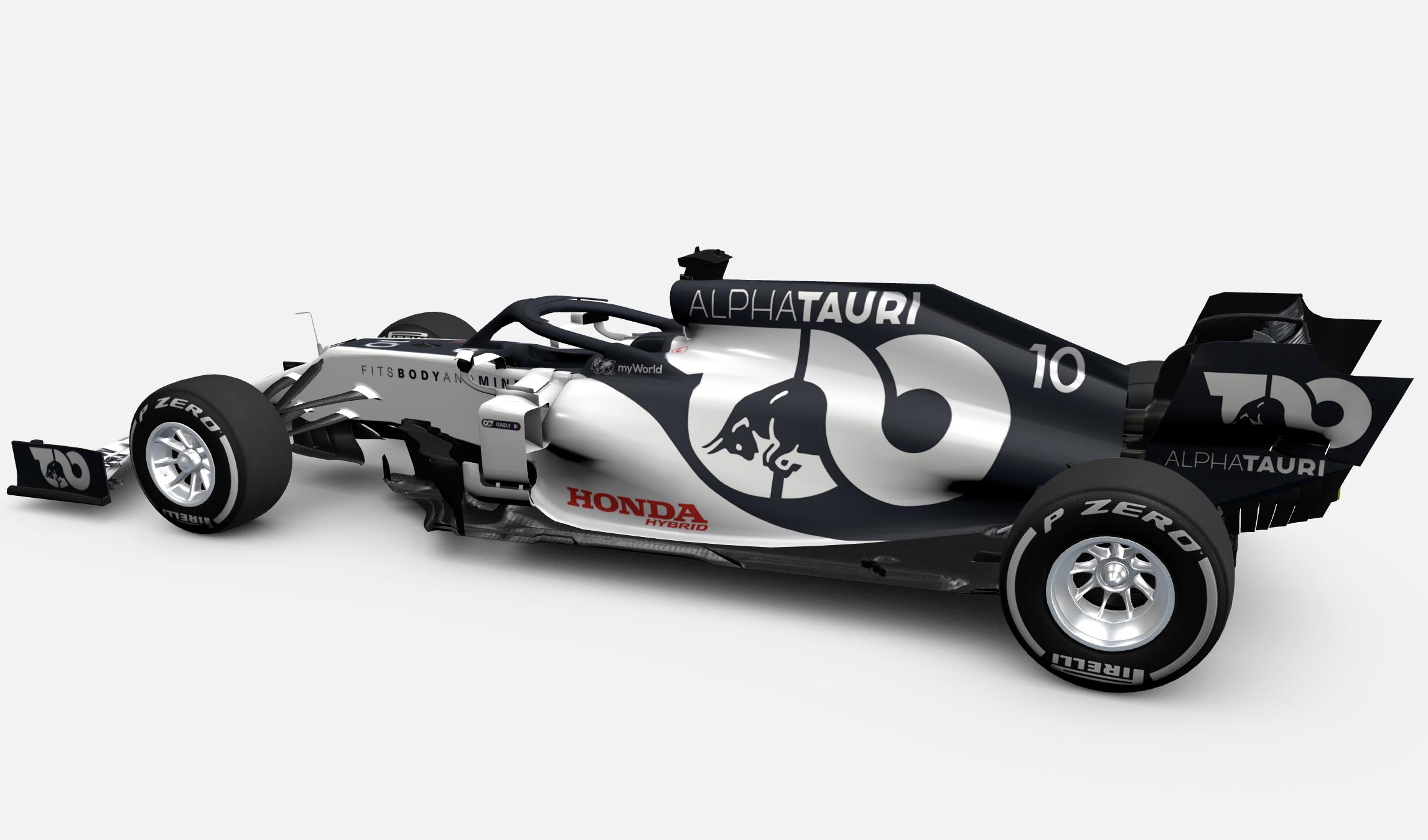 Honda to Conclude Participation in FIA Formula One World Championship

Honda Motor Co., Ltd. today announced that it has decided to conclude its participation in the FIA*1 Formula One (F1) World Championship as a power unit supplier at the end of the 2021 season.

In 2015, Honda resumed competition in F1, the most prestigious automobile racing series in the world, with the goal to win using its own energy management technologies. Initially, Honda experienced a number of difficulties; however, by demonstrating the collective strength of “All Honda,” including the utilization of its aircraft engine technologies, Honda has realized a high level of competitiveness.

Moreover, as a result of the growth Honda achieved together with Red Bull Racing and Scuderia AlphaTauri under a strong partnership with both teams, Honda was able to attain its goal of earning victories with three wins last season and two wins* so far in the 2020 season.

In the meantime, as the automobile industry undergoes a once-in-one-hundred-years period of great transformation, Honda has decided to strive for the “realization of carbon neutrality by 2050.” This goal will be pursued as part of Honda’s environmental initiatives which is one of the top priorities of Honda as a mobility manufacturer.

Toward this end, Honda needs to funnel its corporate resources in research and development into the areas of future power unit and energy technologies, including fuel cell vehicle (FCV) and battery EV (BEV) technologies, which will be the core of carbon-free technologies. As a part of this move, in April of this year, Honda created a new center called Innovative Research Excellence, Power Unit & Energy. Honda will allocate its energy management and fuel technologies as well as knowledge amassed through F1 activities to this area of power unit and energy technologies and take initiatives while focusing on the future realization of carbon neutrality.  Toward this end, Honda made the decision to conclude its participation in F1.

Motorsports activities are in Honda’s DNA, and therefore Honda will continue to be passionate about taking on challenges and striving to become No. 1 in all categories of racing in which Honda participates.

In F1, in order to fulfill the expectations of its fans, Honda will work together with Red Bull Racing and Scuderia AlphaTauri to continue competing with its utmost effort and strive for more victories all the way to the end of the 2021 season.

With its “challenging spirit” cultivated through motorsports activities, Honda will take on the new challenge of the future realization of carbon neutrality.

Honda will appreciate the continuous understanding and support for its motorsports activities and for the new challenge of Honda.