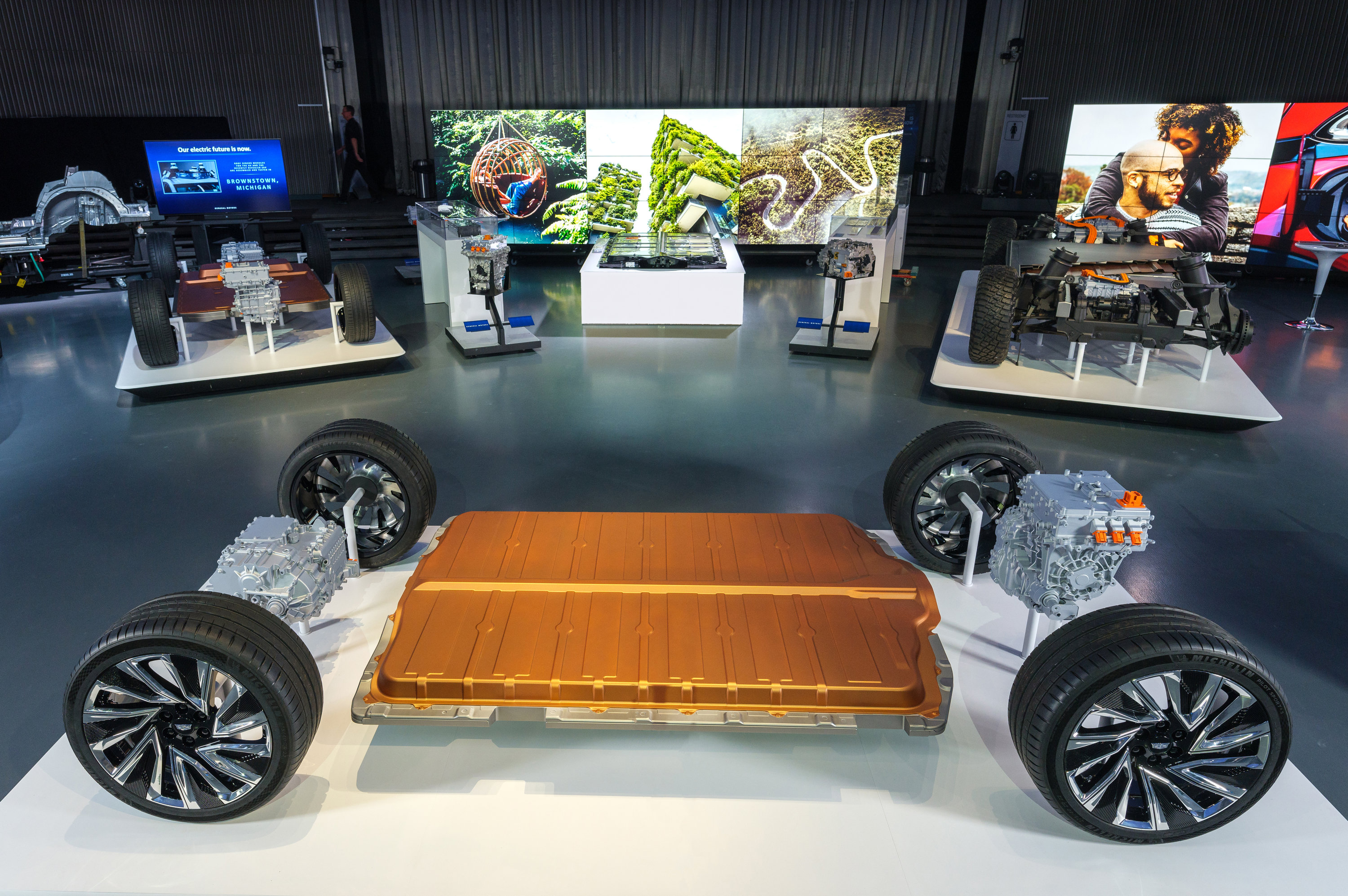 Throughout the COVID-19 pandemic, GM has remained committed to its vision of a world with zero crashes, zero emissions and zero congestion. In March, GM debuted its new Ultium battery technology, which will enable GM to offer an EV for everyone. And while the pandemic caused GM to temporarily suspend operations in the United States, the company continued to make progress on its electric vehicle development, and all Ultium platform EVs remain on schedule.

GM is also on track to:

GM also recognizes the need for companies to leverage resources and leadership to drive positive change for the common good. During the pandemic, GM partnered with Ventec Life Systems to build 30,000 ventilators at GM’s Kokomo, Indiana facility. In addition to building ventilators, GM employees are producing face masks at facilities in Brazil, China, Mexico, Canada and the United States. All production is on track, with each site producing millions of face masks each month to help the communities where GM employees live and work.

This is the first sustainability report to be released since GM made a commitment to become the most inclusive company in the world. To achieve this goal, GM commissioned an Inclusion Advisory Board. Chaired by GM Chairman and CEO Mary Barra, the board consists of internal and external advisors dedicated to guiding GM’s commitment to building a culture that is safe and equitable.

“The past several months have been difficult and our world has changed. As we move through the world in a new way, GM is as determined as ever to create solutions that lead to a better future for all,” said Barra. “GM remains focused on delivering on our vision of a world with zero crashes, zero emissions and zero congestion, while becoming the most inclusive company in the world.”

Highlights from the 2019 Sustainability Report include: