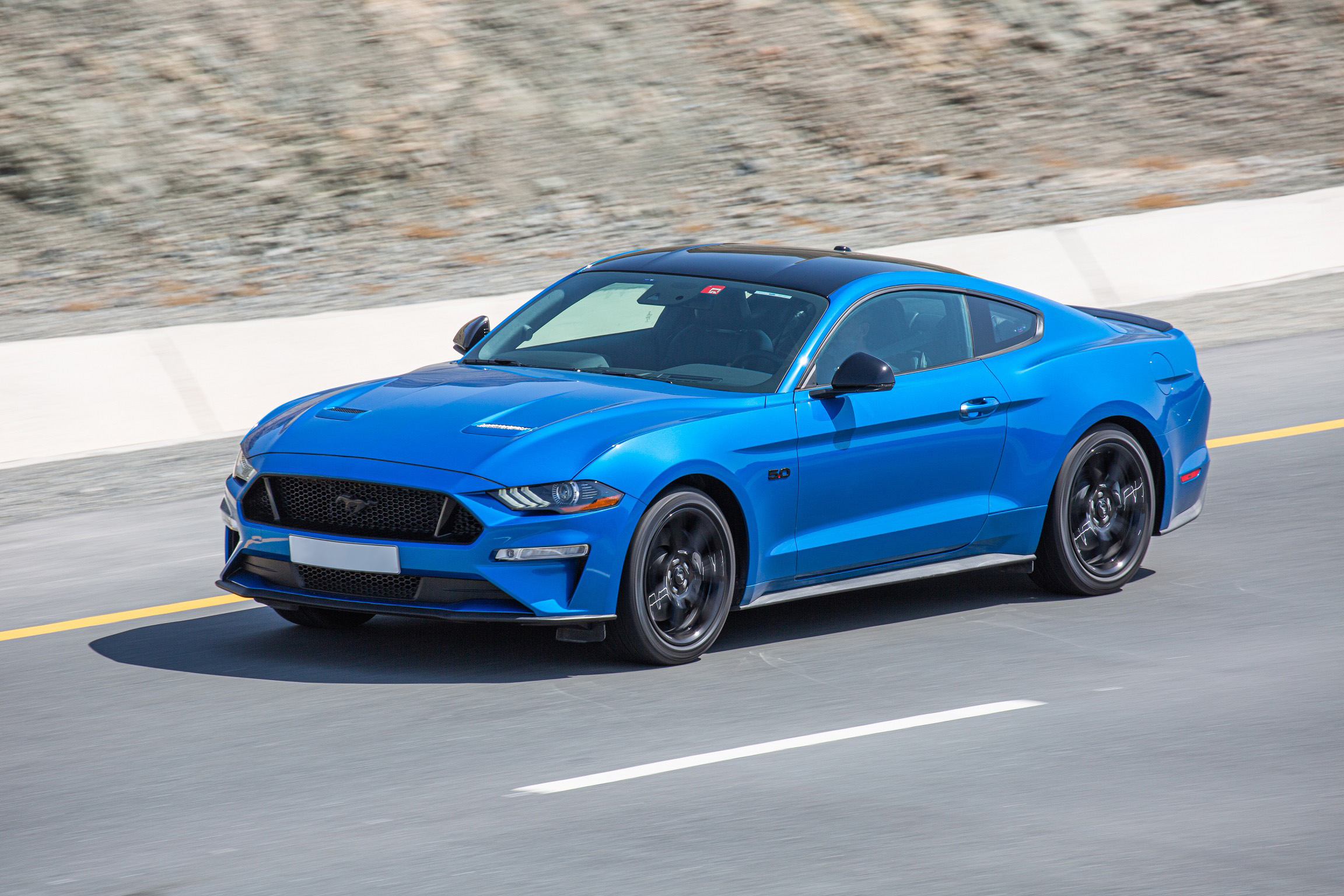 The Ford Ranger, Mustang and Super Duty have gained top honours for quality in their respective segments in the US, according to the 2020 JD Power Initial Quality Study (IQS) report.

The Initial Quality Study, now in its 34th year, is based on responses from 87,282 purchasers and lessees of new 2020 model year vehicles in the US who were surveyed after 90 days of ownership. The study took place from February through to May 2020.

The JD Power Initial Quality Study (IQS) takes an updated look at the problems owners experience with their new vehicles, including those related to new technologies. The study, redesigned this year, measures components that fail and features that are difficult to use, hard to understand or don’t work the way owners want. Initial Quality is determined by the number of problems experienced per 100 vehicles (PP100), with a lower score reflecting higher quality.

“The Initial Quality Study is the industry benchmark for new-vehicle quality and, year after year, automakers apply the insights they learn from consumers to make positive changes,” said Dave Sargent, vice president of automotive quality at JD Power.

The JD Power awards released the following statistics from its detailed survey, gauging customer satisfaction in the US across the following areas; exterior styling, driving dynamics and visibility/safety, engine/transmission, and interior design.

According to the customer satisfaction study, the Ford F-Series Super Duty topped the Truck rankings following a thorough model refresh for 2020. Available in a choice of three cab styles, six trim levels and an array of powertrain choices, customers valued the Super Duty’s versatility and capability in addition to its ease of ownership.

Capabilty and versatility were also qualities that shone through for Ranger owners in the US. With a powerful 2.3-litre Ecoboost four-cylinder engine, the Ranger’s impressive equipment levels and selection of trim options helped it secure second place behind the Super Duty in the Truck category.

JD Power data shows that 60 percent of Ranger owners strongly agree that they avoid vehicles they think will have high maintenance costs, while 59 percent say reliability is a first consideration when choosing a vehicle.

The Ford Mustang topped its category as the best mid-sized sports car when it came to quality and reliability. Customers love the current Mustang’s styling, powertrain, driving feel, setting up and starting, and interior design. They also like the car’s ability to hold personal items, engine sound, power and ability to carry everything they need.

While the JD Power awards recognise those vehicles made in the United States for domestic market consumers, it’s worth pointing out that the Ranger produced for markets in the Middle East and wider region are proudly produced in South Africa and exported to more than 140 markets globally.

“The JD Power awards are held in high admiration with extremely competitive vehicles challenging for first prize in the midsize pickup segment. The Ranger’s success in South Africa and numerous markets that we supply around the world reflects the exceptional work done by Ford Motor Company of Southern Africa (FMCSA) in the local manufacture and export of Ranger,” says Kevin Heunis, quality director: Export and Import Operations at FMCSA.

“Not only is the Ranger one of South Africa’s top-selling vehicles, but it is the pickup segment leader in Europe, which is our largest export market,” Heunis added.