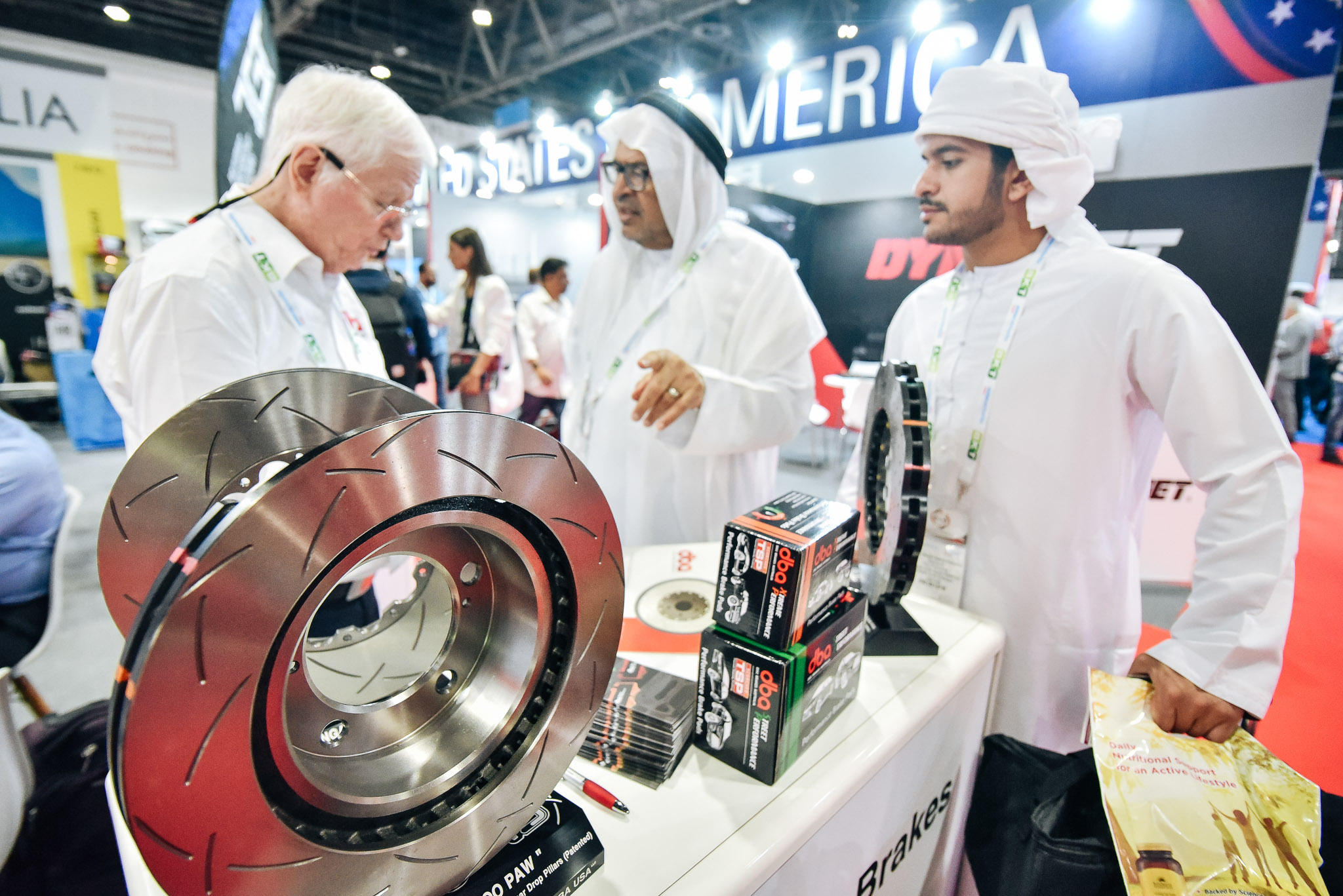 Egypt’s automotive aftermarket is accelerating and has been dubbed “one of Africa’s most exciting markets” as its motoring population and vehicle sales grow, its economy expands, FDI floods in, and the government moves to combat automotive emissions.

It’s a powerful combination which Germany’s Africa business experts africon, the knowledge partners of Automechanika Dubai, the Middle East and Africa’s largest international automotive aftermarket trade show, contends has resulted in an aftermarket now worth between US$1-2 billion. And africon should know, having worked on more than 30 automotive market projects across Africa in the last few years.

The company has now turned its expertise specifically on the high potential Egyptian market with a whitepaper collated from research among companies within the Arab republic’s automotive industry.

The paper’s positive and opportunistic sentiment points to the country’s rising population – now the third largest within Africa with more than 100 million people – and its economic advancement, having overtaken South Africa as the continent’s second-largest economy with a GDP of US$360 billion and sturdy growth forecasts.

“The IMF predicts that growth will slow to around 2.5% this year but recover to more than 5% from 2022 forward,” the paper reports. “After economically difficult years in 2016/17, inflation has come down to around 6%.  Unemployment has been reducing, and GDP per capita in US$ terms has increased by almost 50% since 2017. Consequently, Egypt has been the largest recipient of FDI in Africa for several years in a row, receiving more than $9 billion worth of investments in 2019 and almost US$6 billion in 2020.

This growth is driven, among other things, by continuous economic and fiscal reforms. For instance, on the Ease of Doing Business Index, Egypt has improved by 14 places since 2018.”

Egypt is now in growth mode, even despite the rigors of the COVID-19 pandemic and was among the few countries to report full year GDP growth in 2020.

The growth has fed into the aftermarket, with the country now being home to one of Africa’s largest vehicle fleets with around six million vehicles on the country’s roads, with the majority – approximately 4.6 million – being passenger cars.

This is followed by almost a million trucks and about 470,000 buses. Most passenger cars are petrol-powered, while many commercial vehicles rely on diesel engines but that could soon change.

“The government is increasing the share of dual-fuel cars, which can use both petrol and compressed natural gas (CNG). Around 300,000 vehicles in Egypt already use CNG. This number will likely increase further over the next years,” the paper reports.

This has led to China’s Dongfeng Motors planning to assemble up to 25,000 electric vehicles a year in an Egyptian assemble plant.

Even the brand make-up of the country’s vehicle fleet is changing. The significant market shares held by Chevrolet/Isuzu, Hyundai, Toyota, and Nissan could be eroded by the entry of European and Chinese brands fueled by preferential import duties.

“New vehicle sales in Egypt have recently grown, currently standing at more than 200,000 units per year. Around half of this figure is assembled locally. Egypt is home to notable local vehicle assemblers like GB Auto, General Motors Egypt / Mansour Automotive, and Nissan. While most passenger vehicles are produced for the domestic market, many buses are exported to regional markets,” explains the whitepaper.

Change the Name of the Game

Change is also coming to Egypt’s heavily import-driven aftermarket, which is dominated by Asian suppliers, namely China, Korea, and Japan. However, Germany and the US now rank among the country’s top ten suppliers of parts and components and globally leading brands enjoy relatively high market shares for crucial parts.

But the local component manufacturing market is gaining ground and supplying local vehicle assemblers, the aftermarket and export markets with a range of batteries, brake parts, wiring and filters.

Egypt’s importer/distributor landscape is a mix of small and large companies, most of which are based in Cairo. The independent aftermarket is fragmented. The importers/distributors sell directly to end-users, workshops, and a network of wholesalers and retailers across the country.

E-commerce is fast emerging as a significant aftermarket force through highly visible platforms such as Odiggo, Tawfiqia, Egyparts and Amazon Egypt.

The Egyptian aftermarket is ripe for growth and to offer up great opportunities for parts producers, distributors, and service providers, but increasing competition from local producers may mean overseas suppliers will need to invest in their own on-the-ground structures or seek out ways to add value locally to increase market shares.

Others looking for indicators of the growth potential can track the Egyptian visitor presence at Automechanika Dubai which has risen by 20% since 2015.