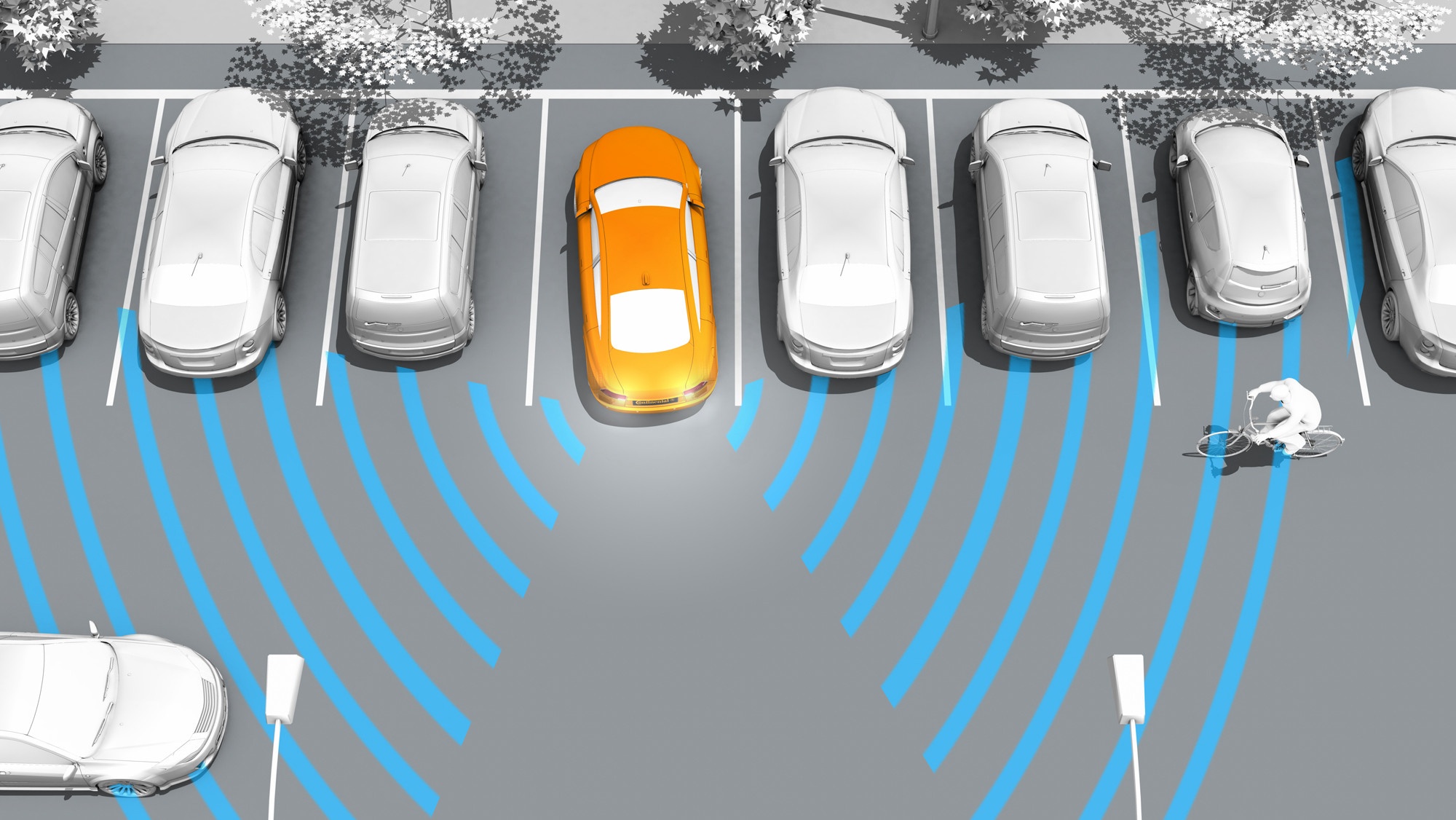 Continental has announced plans to build a factory in New Braunfels, Texas. The new plant will help the German technology company to expand its capacity to produce radar sensors.

Continental, a market leader in the field of advanced driver assistance systems plans to break ground for the plant which will cover 20,000 square meters by mid-2020. The company plans to invest USD 110 million over the next three years in the factory which will make advanced driver assistance systems which will have components like radar sensors from 2021. Such systems save lives and can make vehicles significantly safer. Continental hopes to benefit from the steadily increasing fitment rates of such systems in new vehicles.

Frank Jourdan, member of the Continental executive board responsible for autonomous mobility safety said that Continental has plans to make further investments in the high triple-digit million euro range in the areas of assisted and automated driving over the next five years. According to him, the capacity expansion in New Braunfels is part of Continental’s growth strategy. Continental has its very own  development centers and production sites in Europe, the US and Asia to offer customized solutions for customers.

Karl Haupt, head of the advanced driver assistance systems business unit, said, “Customer proximity in the individual regions is of paramount importance to us. The new plant in New Braunfels will provide us with a state-of-the-art production facility for our high-tech products, enabling us to continue our growth strategy.”

Currently, Continental has a workforce of 450 employees at the company’s Automotive Systems Plant in Seguin, Texas, and the new factory will add 130 new jobs in the region.

Some automotive manufacturers in the US use Continental’s radar sensors for technologies like adaptive cruise control and emergency brake assist. Some of the specific technologies that are in demand in the US market include blind-spot monitoring for passenger cars with trailers.

In addition to New Braunfels, Continental is also represented in the other Continental offices in the United States dedicated to the development of ADAS sensors include Auburn Hills near Detroit and Santa Barbara, California, where the company develops Lidar technologies.