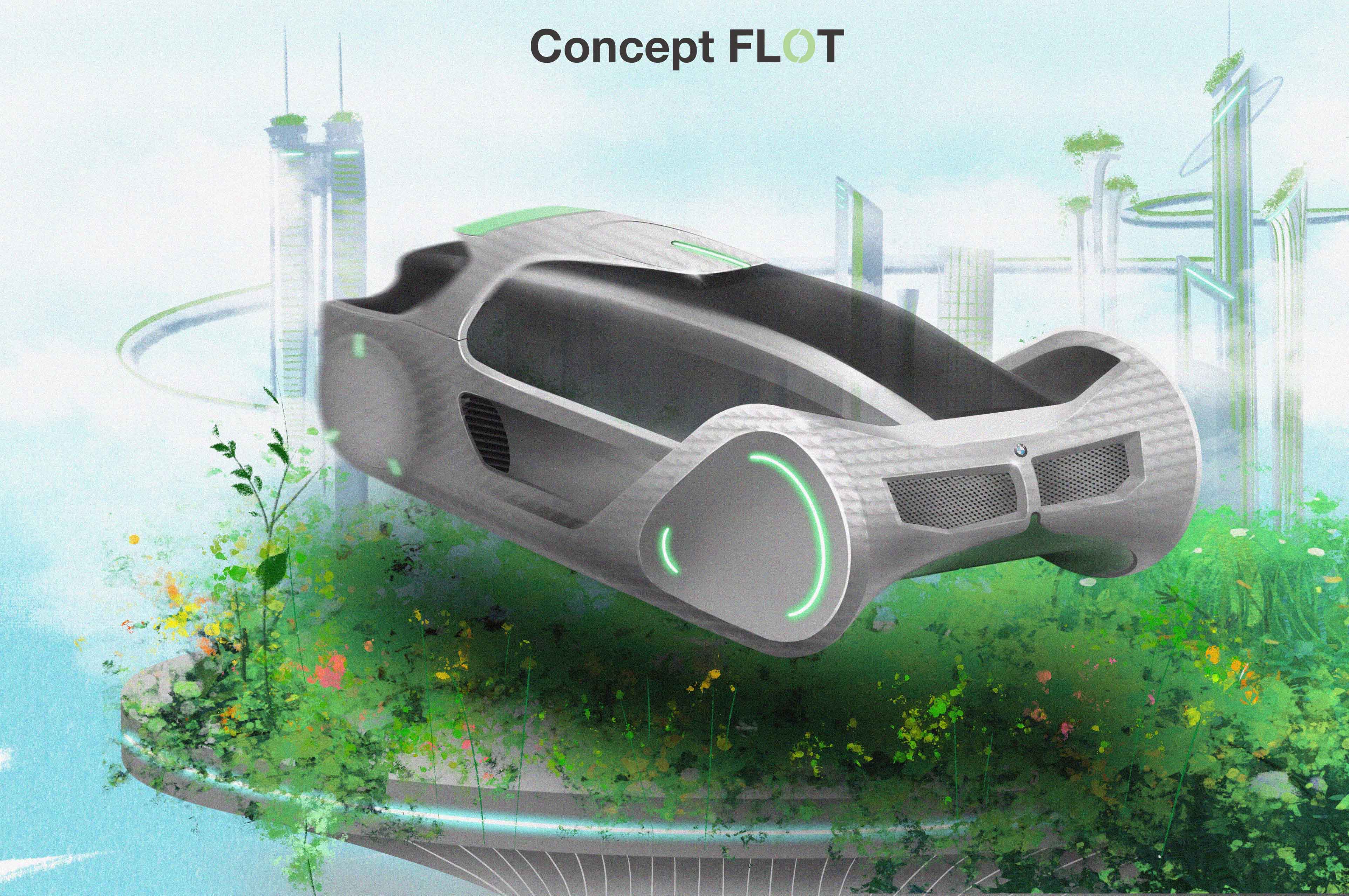 The BMW Group has taken first place in the “Automobiles” category of the latest rating published by S&P Dow Jones Indices for the Dow Jones Sustainability Indices World and Europe (DJSI), earning 80 out of a possible 100 points. The BMW Group is therefore listed as the most sustainable automotive company in the world and is the only automobile manufacturer to be consistently named among the industry leaders since the Dow Jones Sustainability Indices were created.

A total of 39 companies from the automotive industry were evaluated in 2020. The results showed that the BMW Group has improved in all three areas of evaluation (Governance & Economic, Environmental, Social dimensions).

“The fight against climate change and how we use resources will decide the future of our society – and, also, of the BMW Group. For this reason, we have made sustainability and resource efficiency the centre of our business alignment and anchored this approach in all divisions. We see this as an important building block for successfully shaping our future, since our business model and sustainability are inseparable for us,” said Oliver Zipse, Chairman of the Board of Management of BMW AG.

The BMW Group’s current sector leadership in the Dow Jones Sustainability Indices reflects the continuous improvements the company has already implemented in recent years. For example, across its international production network, the BMW Group has reduced energy consumption per vehicle produced by 40 percent and CO2 emissions by about 70 percent since 2006. All production locations obtain their electricity exclusively from renewable sources. The BMW Group also reduced CO2 emissions from its new vehicles sold in Europe by around 42 percent between 1995 and 2019. The company has systematically built high environmental and social standards into its supply chain management and is a leader in this field.

It is now taking the next step in the fight against climate change and towards responsible resource management. The BMW Group just presented its new strategic direction for sustainability in July.

The company is setting itself clear targets for CO2 reduction up to 2030. What is new is that these goals extend for the first time throughout the entire lifecycle: from the supply chain through production to the end of the use phase. The aim is to reduce CO2 emissions per vehicle by at least one third overall. For the fleet of over 2.5 million vehicles produced by the BMW Group in 2019, this would correspond to a reduction of more than 40 million tonnes of CO2 throughout their lifecycle by 2030.

In addition to sourcing 100-percent green power from 2020 on, the BMW Group will systematically invest in optimising its energy efficiency. The remaining CO2 emissions from production worldwide will be offset using appropriate certificates. This means BMW Group production will be climate-neutral at all its plant locations from 2021.

The aim is to reduce CO2 emissions from BMW Group vehicles by 40 percent per kilometre driven by 2030. This will be achieved through massive expansion of e-mobility. In ten years, there should be a total of more than seven million electrified BMW Group vehicles on the roads – around two thirds of them with a fully-electric drive train.

The BMW Group will also reduce its supply chain CO2 emissions per vehicle by 20 percent from 2019 levels. A supplier’s carbon footprint will be established as a decision criterion in the contract award processes going forward. The company leads the way as the first automobile manufacturer to set concrete CO2 targets for its supply chain.

The BMW Group is firmly committed to the Paris Climate Agreement. These new targets put the company on a course that is significantly more ambitious than the two-degree goal.